Case in point: all the damn bills that have been rolling in from my bike crash. Ugh, even with health insurance, getting medical care is ridiculously expensive.

However, even amongst all the crap, sometimes, good things can happen.

Take, for example, the trip to Vegas that we took at the end of May. Back in February, we found a deal on Twitter for a suite at Mandalay Bay for pretty cheap. So, we booked a room for a night mid-week in late May for a mini-vacation.

Due to the flights filling up, we got out a night early and stayed at some Candlewood Suites way off strip and just walked the three or so miles to Mandalay on our scheduled arrival date. Once we got to the hotel, we got into the check-in line and it was loooong. We checked-in on Facebook mentioning the long line and tweeted as such to the Mandalay Bay Twitter feed.

Eventually, we got up to the counter and surprisingly enough, found ourselves randomly upgraded to one of the penthouse suites. Brandon asked if this was common – it’s not. We have no idea how that happened, but we wouldn’t be surprised if they saw my tweet and changed our reservation given that Mandalay is one the hotels to well utilize social media. 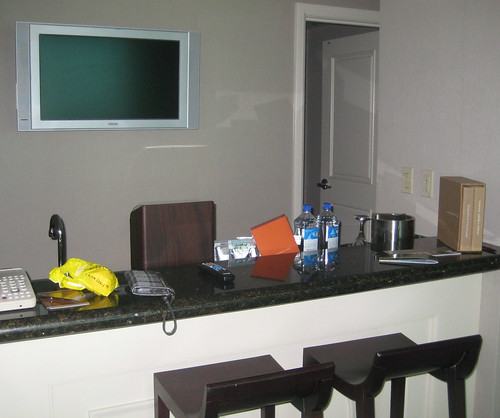 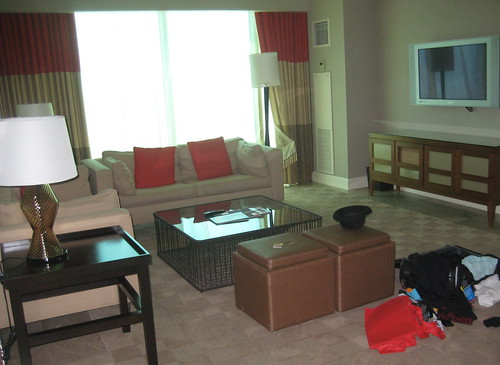 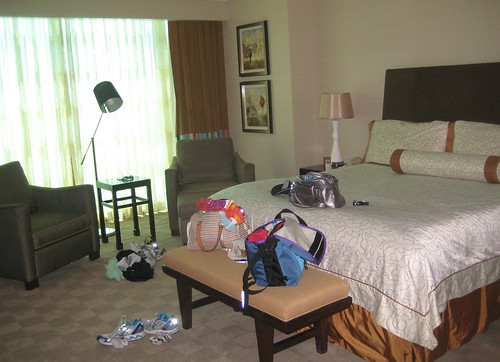 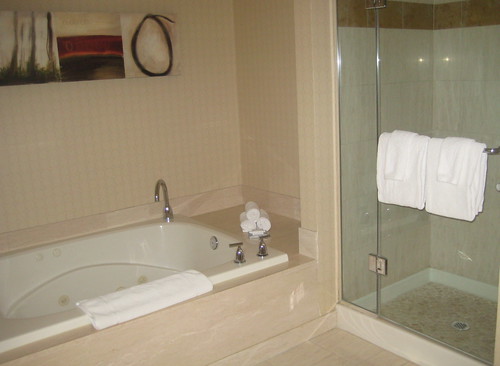 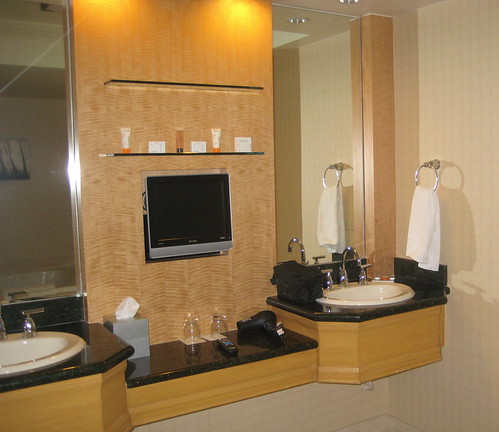 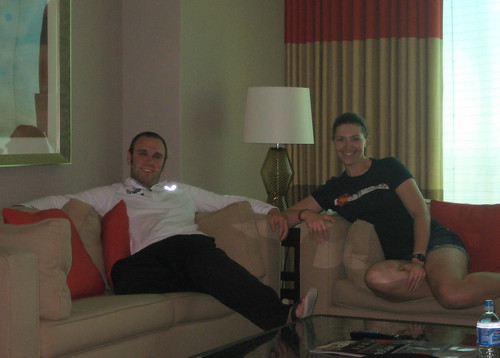 The rest of the trip was actually fairly low-key; a little gambling, a little walking. We also made it down to the Welcome to Las Vegas sign for the first time, so that was pretty awesome.

All in all, good for a little R&R and a few photos. 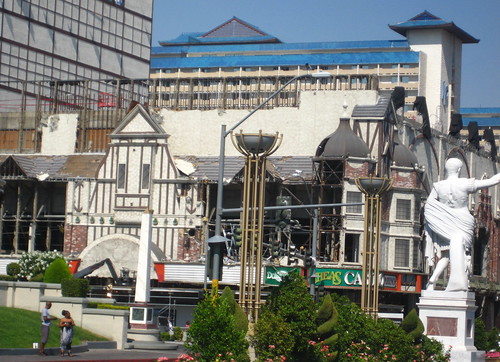 What was once O’Shea’s Casino. 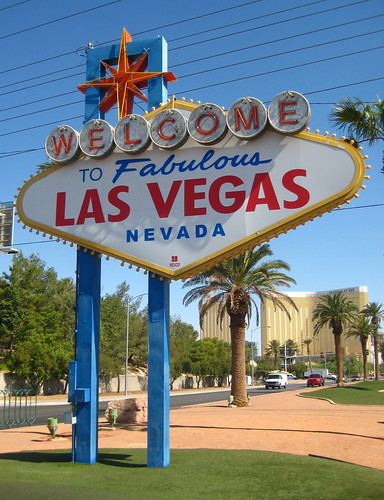 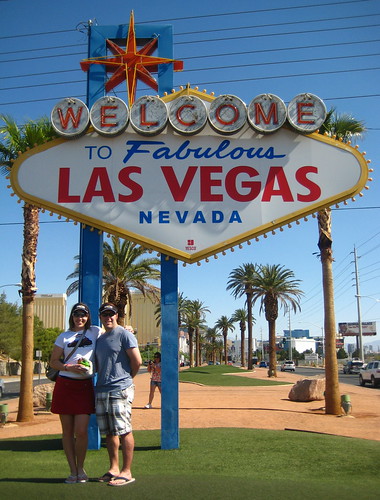 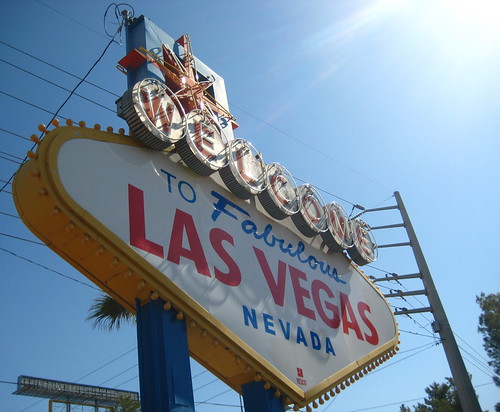 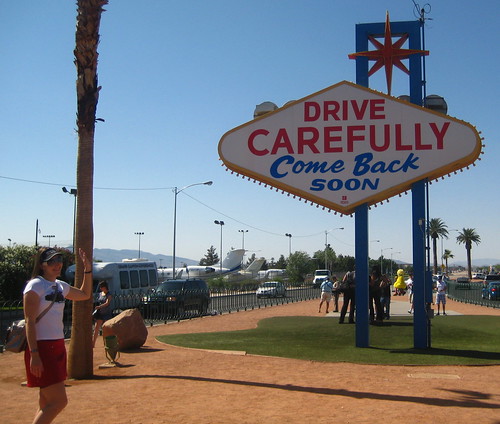