Every year in January, the National Western Stock Show, (NWSS) known as the “Super Bowl of livestock shows,” comes to Denver. This year was the 107th year and, strangely enough, my first. I’m a native Coloradoan (and Denverite … or at least suburban Denverite) and I’ve been wanting to go for years, but somehow, it just never worked out.

A few years ago, I got hooked on watching Pro Bull Riding (PBR) on TV at the gym – it was great to zone out on a treadmill watching it – and while I don’t seek it out specifically to watch anymore, I’d still love to see it live. The PBR tour is part of the NWSS and since I initially wanted to go mainly for that, the timing just never worked out for me.

This year, Brandon agreed to go with me and even though we weren’t able to make one of the PBR events (or afford it), we decided to go anyway and check it out.

It was a lot of fun. It was a crazy mix of everyday Joe’s and industry people and tons of livestock and stuff for sale and everything. Brandon enjoyed the animals – he likes those areas at the Minnesota State Fair, too – and we both enjoyed the spectacle. We decided we do want to go again next year – and probably see one of the shows (PBR if I get my way). 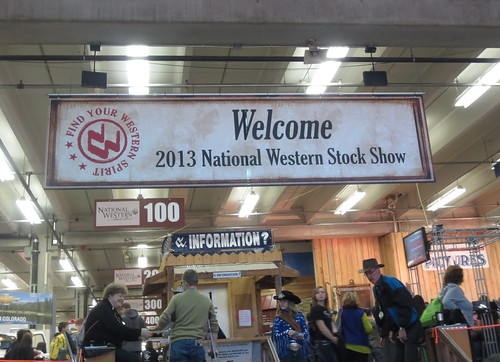 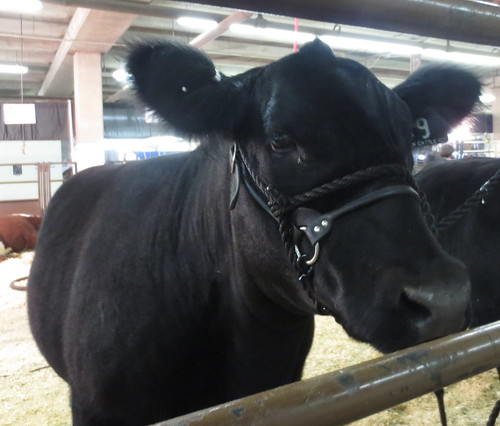 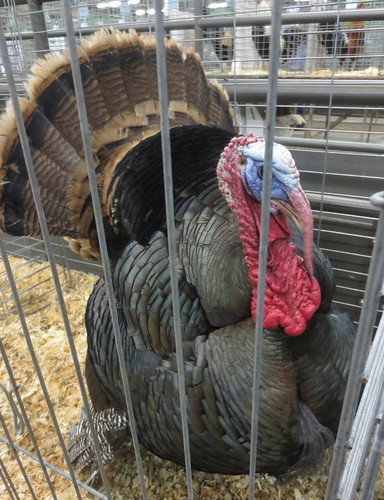 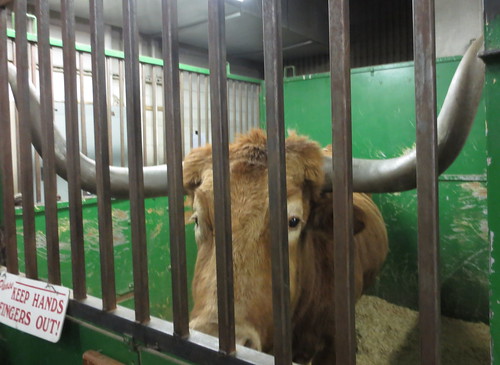 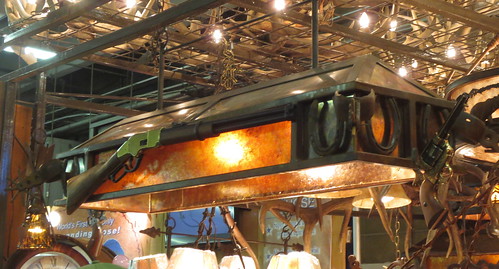 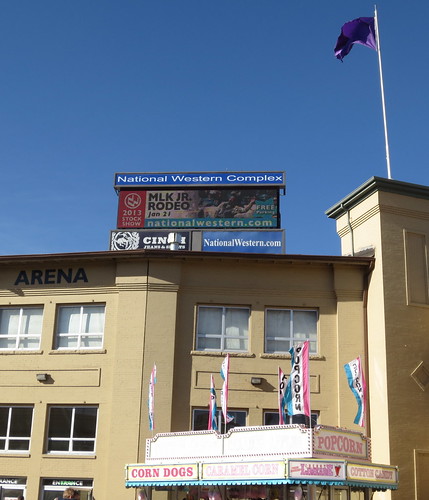 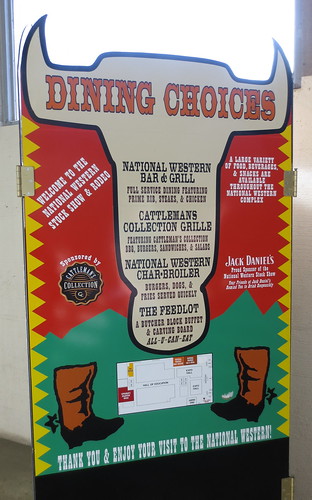 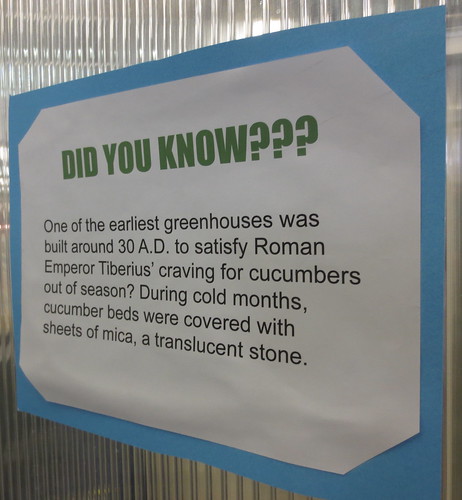 Cucumbers are quite possibly one of my favorite foods, so I found this cool. 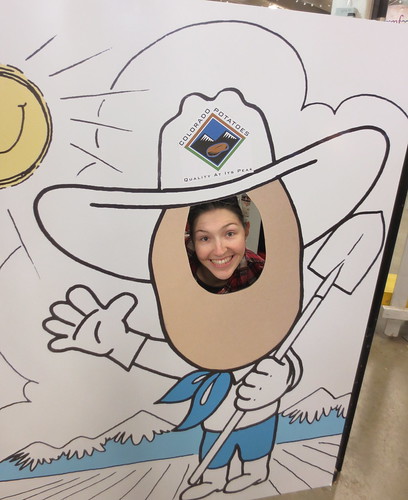 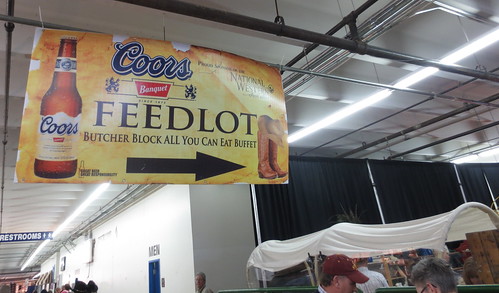 Where we ate. I wouldn’t recommend it.

One thought on “On the National Western Stock Show”