While I’m a fan of a lot of different types of music, it seems I’m mainly going to metal shows these days. I think I should blame the husband on this one …

Anyway, Within Temptation came to town on September 27 and since they’re one of Brandon’s current favorite bands, he bought us tickets. I’ve known about them since my college days, as my roommate Amy was a fan.

It was a small-ish show – just WT and Amaranthe, which was happy for me as it meant I could get to bed before midnight (lord I’m old). Our friend Jeremy likes Amaranthe a lot, but this was the first I heard them – they’re pretty good.

However, the Within Temptation set blew me away. The few Shinedown shows I’ve seen recently have been amazing, but Sharon and the crew legit brought me to tears a few times during the show. It has been a long, long time since music has moved me that much. If they come back to the states on their next tour, I will 100% go again.

And now, the photos, because really, this wouldn’t be complete without them. 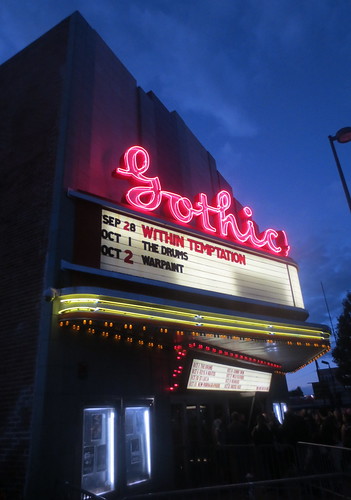 Marquee at the Gothic. This was the first show I’ve ever been to at the Gothic – wasn’t bad, but I think I prefer the Bluebird. 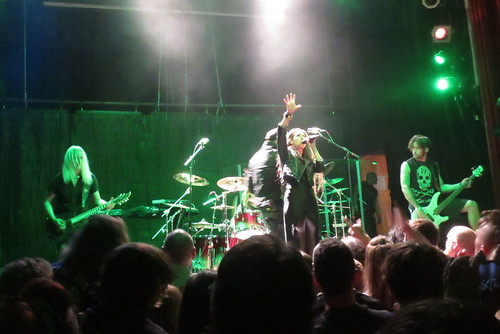 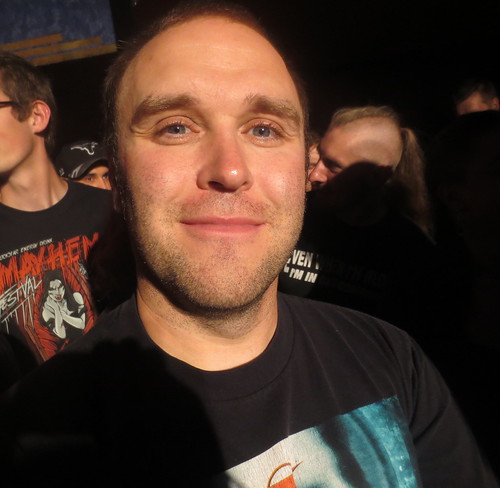 Husband in between sets. 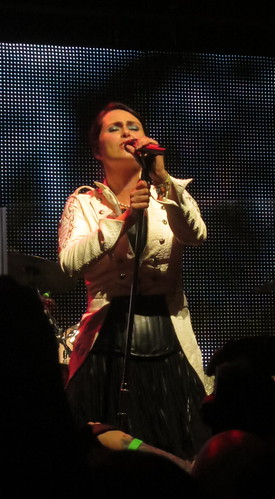 Lead singer Sharon den Adel, before she ditched the jacket. 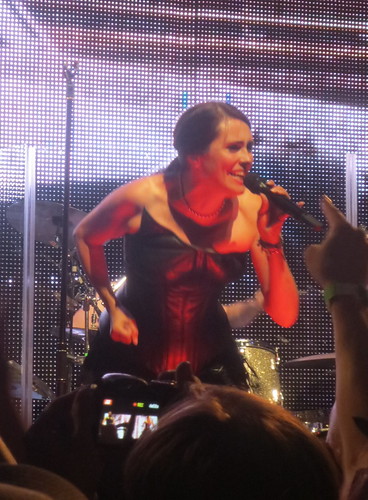 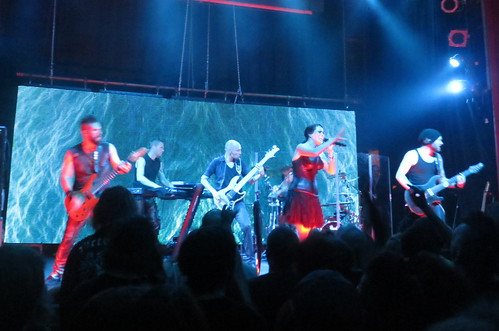 The band. Thought it a tad strange the drummer was behind plexiglass …? Maybe he just gets that sweaty … 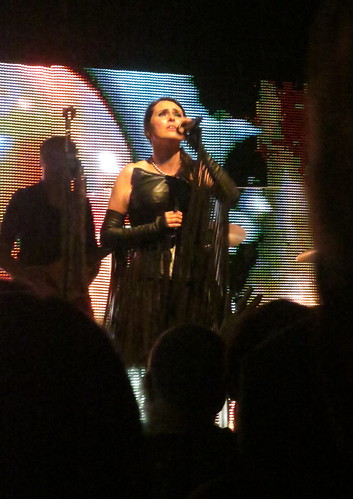 One thought on “Within Temptation Concert”