A few weeks ago, Brandon and I went to Las Vegas, N.V. to run the Rock ‘N Roll Las Vegas Half-Marathon. Well, that was the official reason for the trip. Unofficially, we wanted to make it an awesome vacation since our last few trips to Vegas had been fairly meh. We were out there for a few days – and I didn’t take super fun pictures every day.

But I took enough.

The race was Sunday; we came in on Thursday. We also rented a car (convertible!), a Vegas first for us. 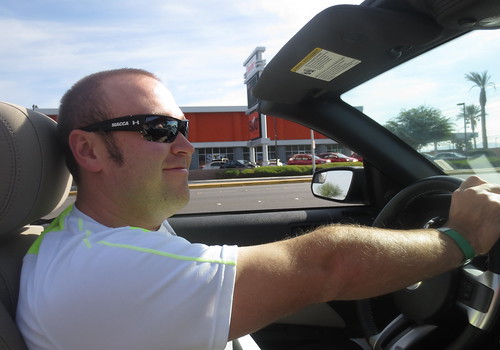 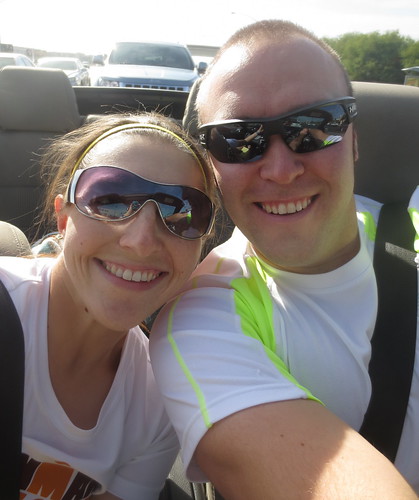 Our first stop post-airport (besides a quick stop at a grocery store for a snack) was Red Rock Canyon. We were originally planning on running there, but ended up having too much fun hiking around instead. 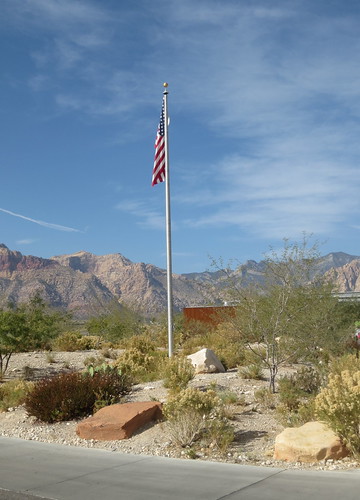 Outside the visitor’s center. 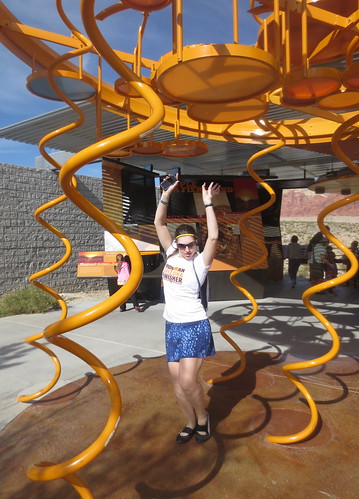 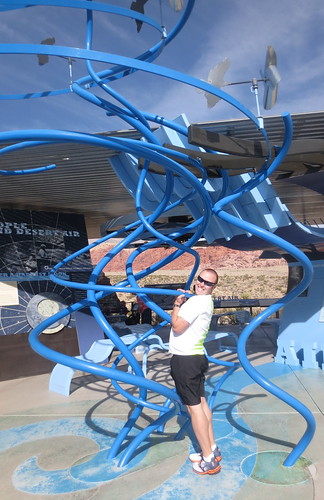 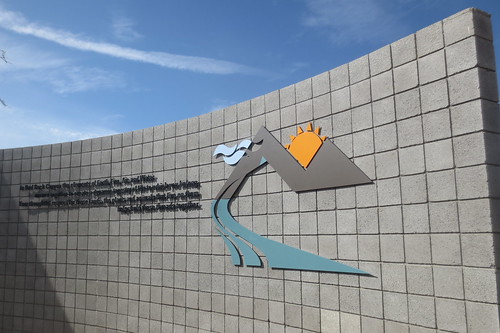 “In Red Rock Canyon the elements of Earth, Fire, Air, and Water weave together to create a dynamic tapestry of life to which you belong. Your thoughtful respect for these lands, the plants and animals that live on them helps hold these threads together.” 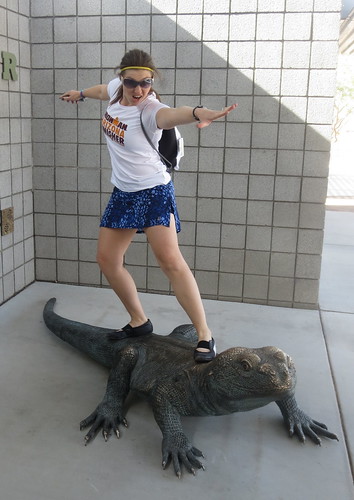 Surfing (or swimming?) on a lizard. 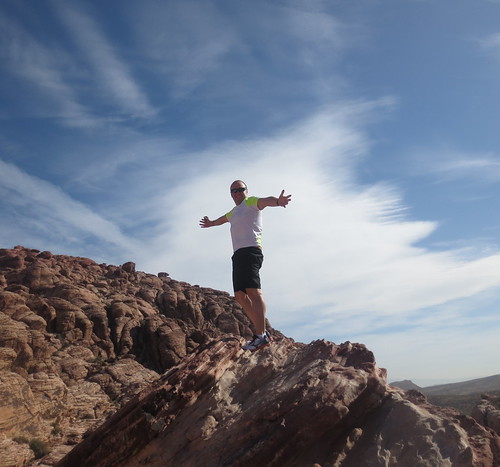 Brandon on top the rocks. 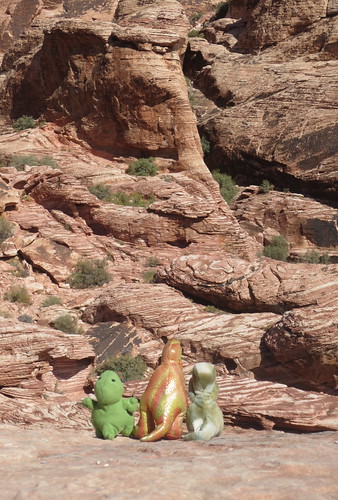 After Red Rock, we were STARVING, so we grabbed food at probably the most logical place for us: 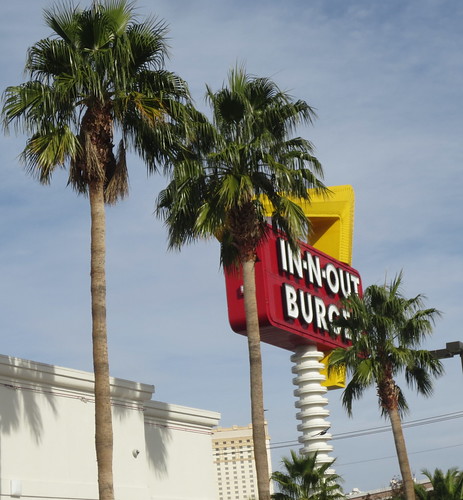 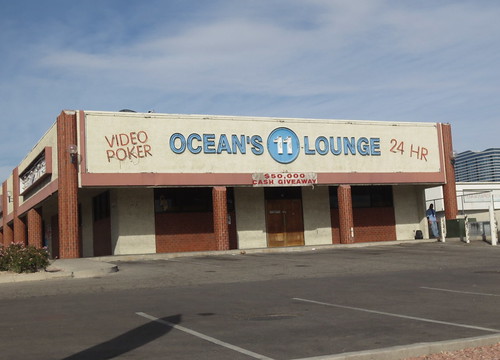 Ocean’s 11 Lounge. Proof that Vegas off-strip can be quite sketchy.

For dinner that night, we went to a place known for being “old Vegas,” Bob Taylor’s Original Ranch House. 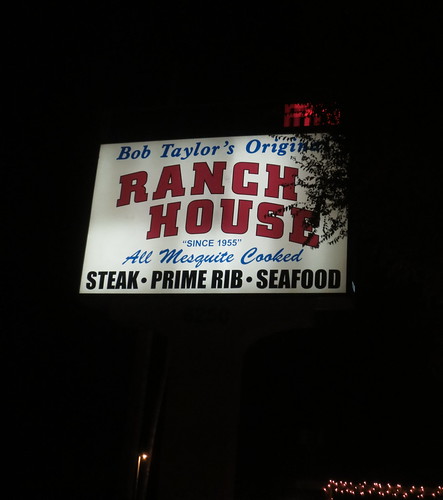 It was a non-fancy (but still pricey … and tasty) steakhouse. Definitely from a bygone era, but it was cool nonetheless.