I’m a little delayed with this one … Oops. I really should just resign myself to the fact that I’m probably going to be behind in posting all the time.

Outfit I wore to that Nightwish concert. Bracelet from JustFab Online, shirt from Express, 7 for All Mankind jeans, boots are ancient that I got YEARS ago from Hot Topic.

(sneakers in a style post? I read that it’s actually a thing … and you’ll see more of that thing in the third quarter post.)

Driving to work down Speer every day, I see a lot of banners for exhibits going on at the local museums. One such exhibit (that I’d also seen a lot of friends on facebook go to) was Mythic Creatures at the Denver Museum of Nature and Science. Therefore, one afternoon, we decided to go.

We also decided to get a museum membership, for a few reasons:

1.) If you go … twice, I think, … it pays for itself, and we average two or three visits a year.
2.) Being a member means free admission to other various museums around the country due to an affiliate program (LVNH would be free if we wanted to go again).
3.) Museum membership is totally one of those “adult” things to do.
4.) If we have a membership, we totally won’t feel bad about going to the museum solely for the special exhibits and ignoring the rest of it.

In any case, the Mythic Creatures exhibit was pretty cool. A little interesting, as clearly the creatures aren’t, you know, found in nature, but as with everything, all myths have roots based in fact. A mermaid is really (somehow) a manatee. Sea creatures are delusions thanks to lack of nutrients. Or whatever.

Behold, a sampling of photos: 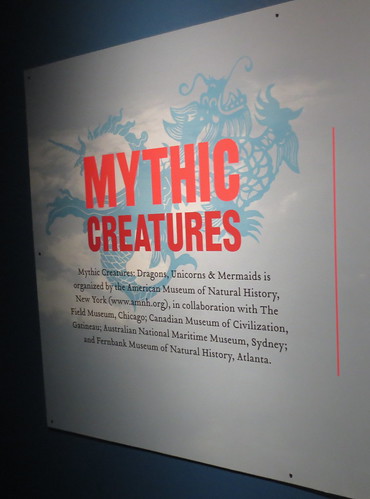 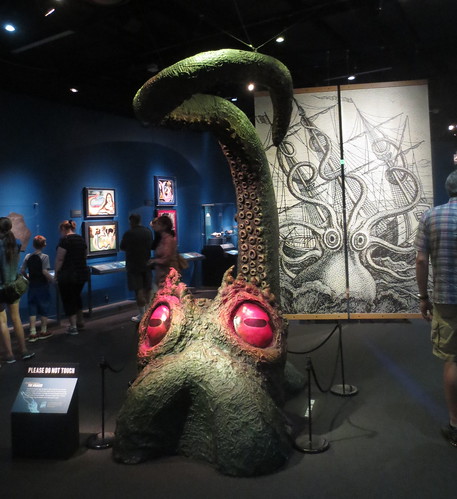 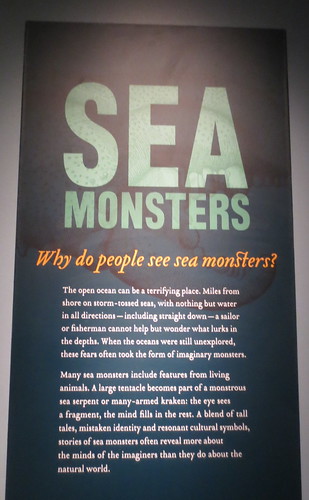 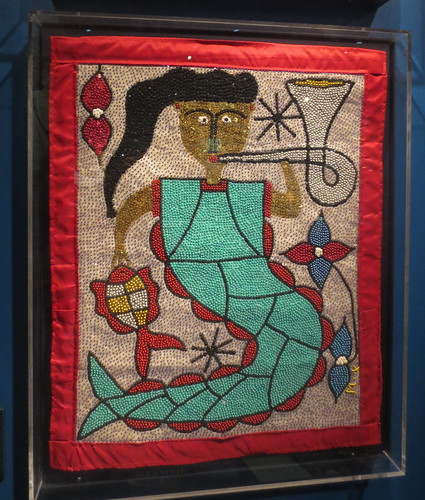 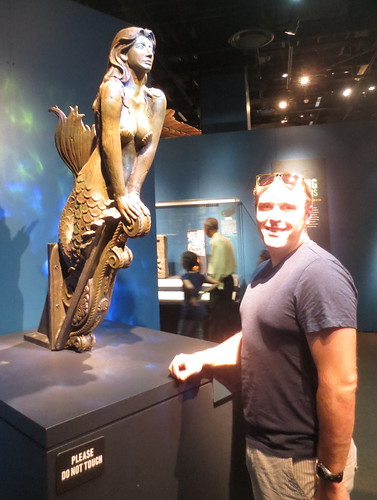 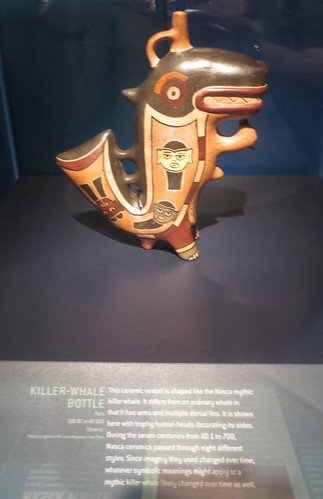 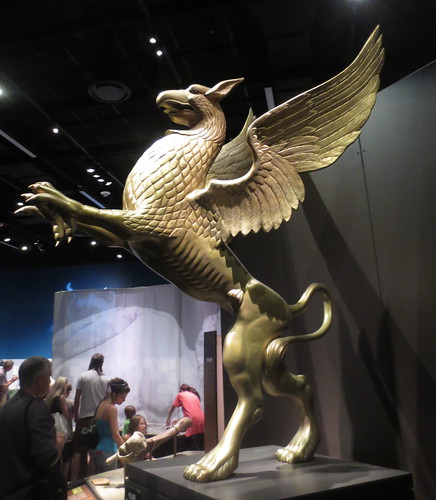 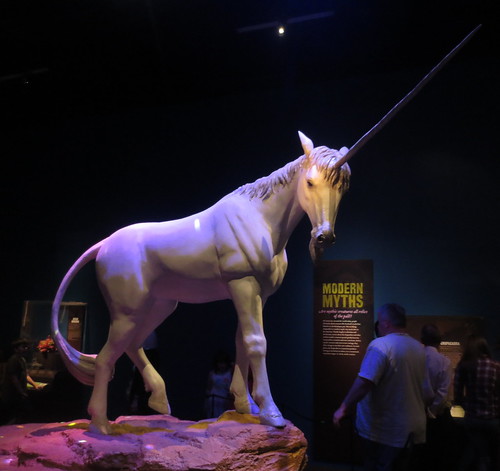 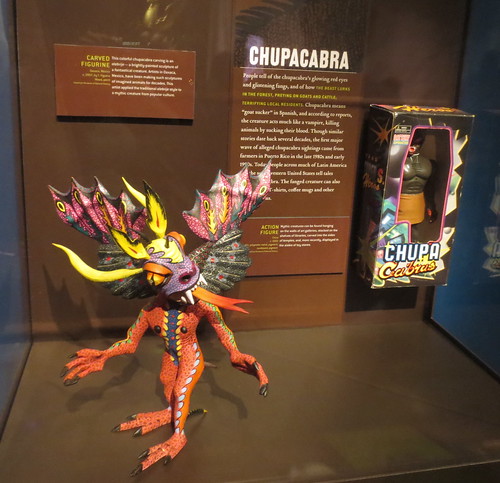 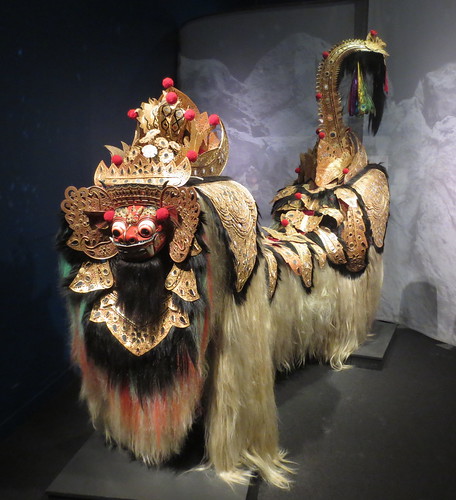 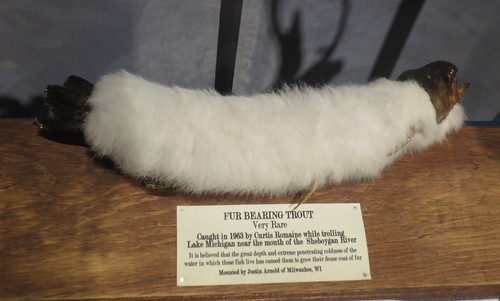 Not all mythic creatures are ancient … (not pictured: jackalope) 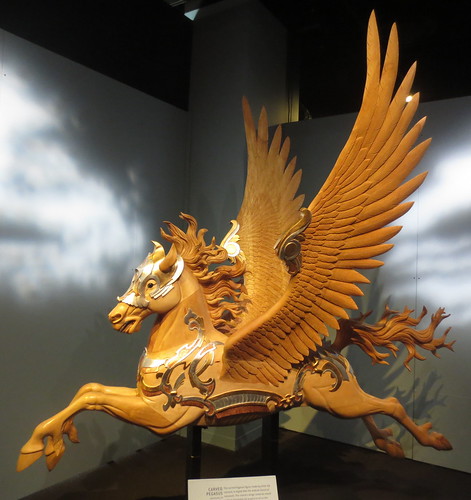 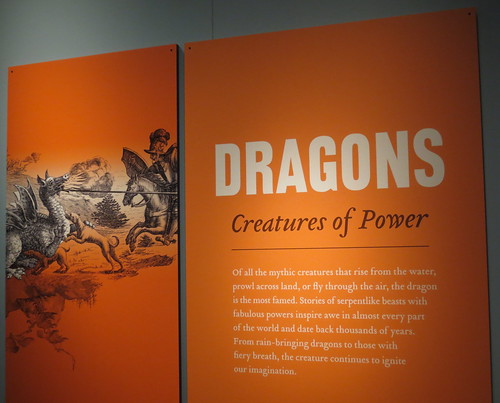 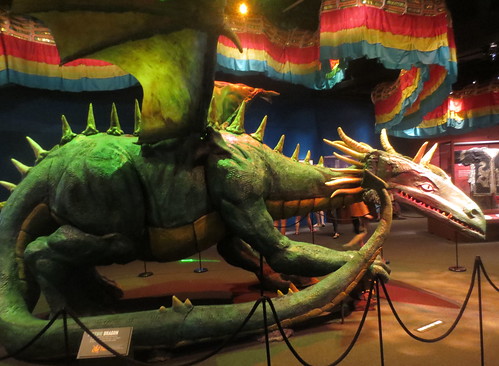 What really sold me on going were the fun green screen photos people posted. Here are ours. 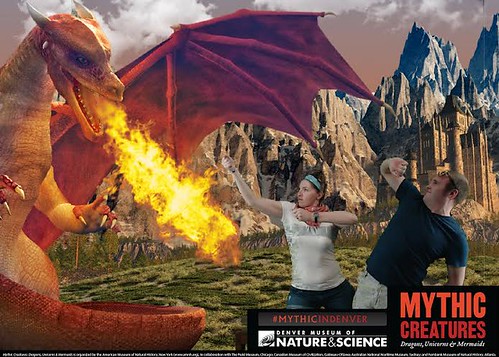 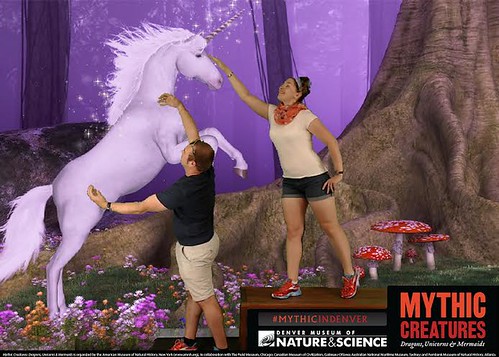