Last year, the husband and I decided to skip Minnesota’s state fair and actually check out Colorado’s. It … was disappointing, to say the least. So, this year, we went back out to Minnesota. Much better.

It was actually a fairly simple trip, as far as fair visits go. Didn’t really try much new (except the apple version of the Minneapple pie), but enjoyed our favorites. 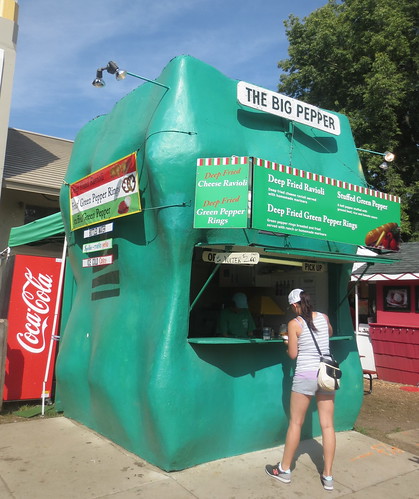 Love the pepper building … even if I’ve never tried their food. 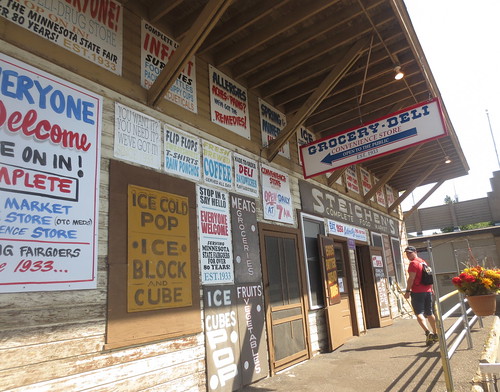 Never ever knew the Fair had a grocery store, but it is a cool little place. 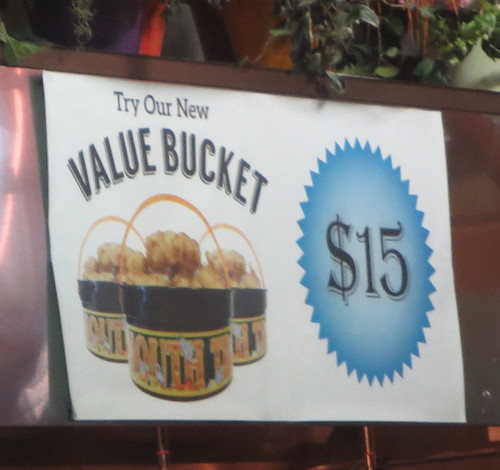 I love cheese curds, but even I don’t think I could eat a family-size bucket of them … *urp* 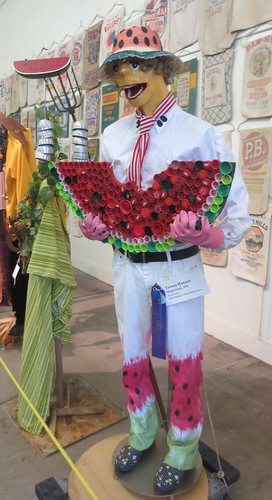 Scarecrow as part of an exhibit in the Agriculture building. 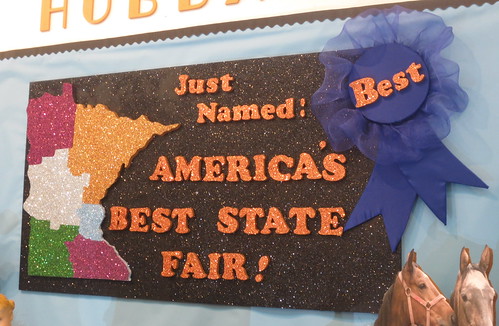 The fair had these guys around the fairgrounds to take selfies with. We did not. 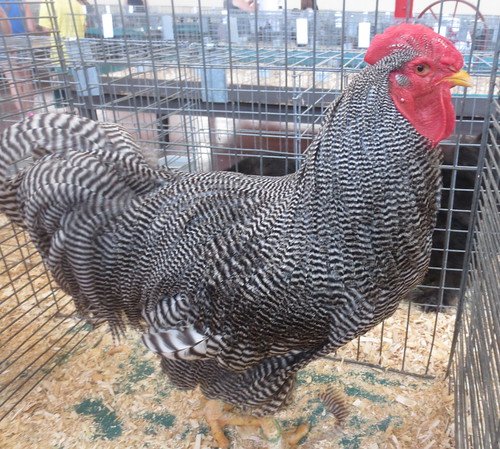 Because it’s not a fair trip without chickens. 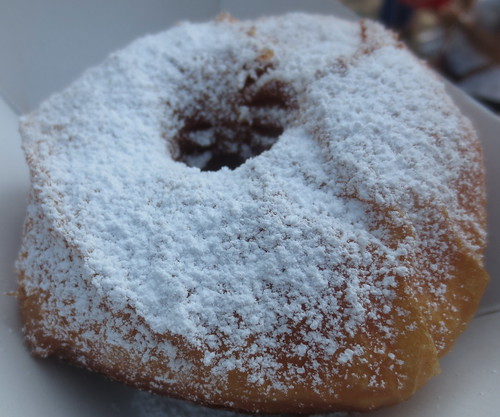 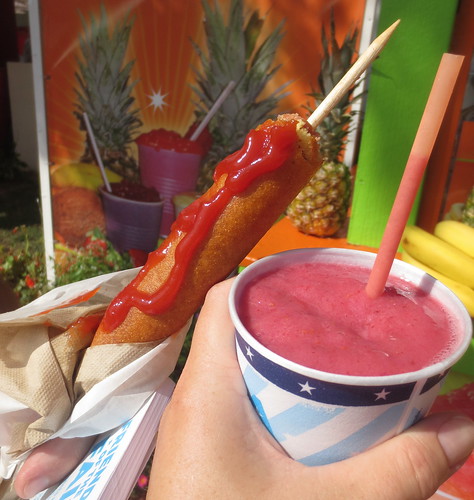 Tried a smoothie. It was okay. B might be switching up his corn dogs … 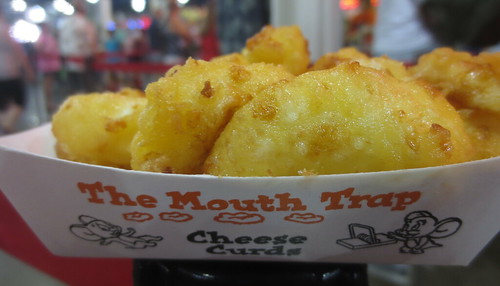 Not a bucket, but a boat of curds. 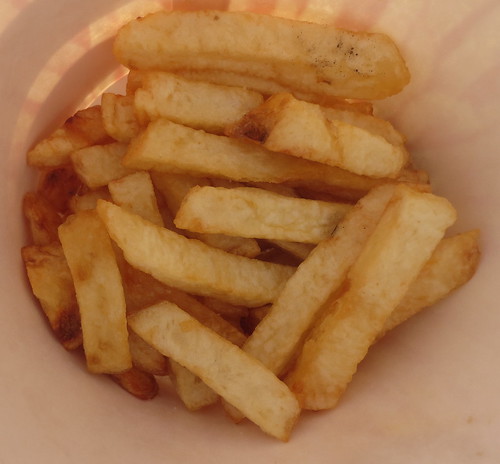 Realized I needed a photo halfway through snarfing these. 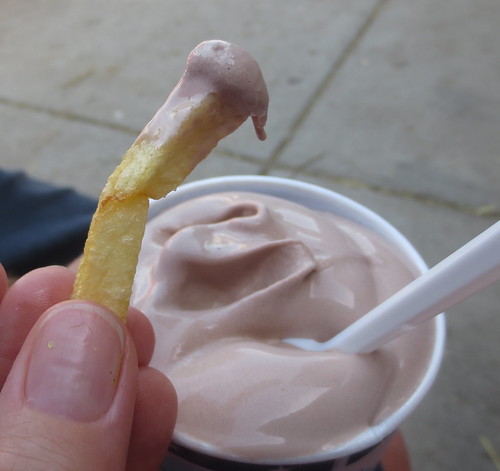 Because french fries and chocolate shakes are a fantastic pairing.

Our deep-fried pumpkin and apple pies. I loved the pumpkin last time, but having the two together made me like the apple way better.

One thought on “On The Great Minnesota Get Together”