We left Colorado fairly early Monday morning. As I did before IMAZ, I marked up Fiona the Rav before hitting the road. 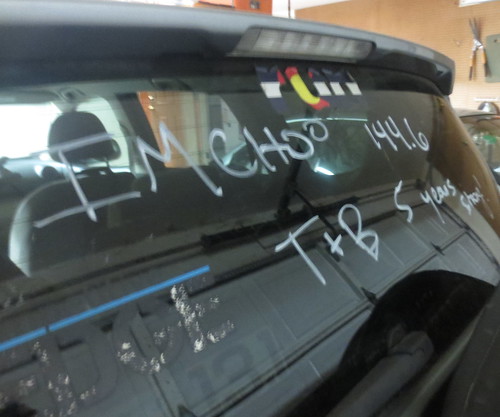 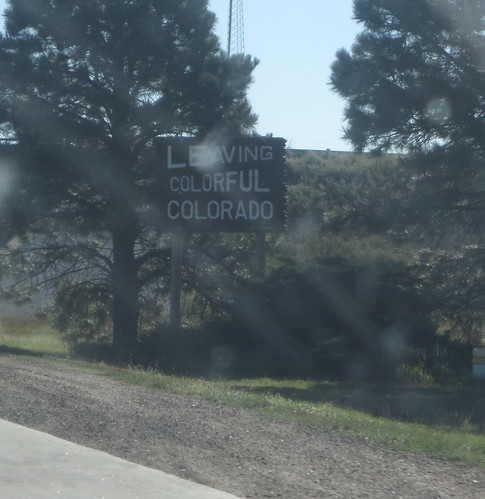 Bye, state. See you again in about two weeks!

The first day saw us drive to Lansing, Kan. (just outside of Kansas City), to stay with our friends Norm and Emily. Norm was recently stationed in Leavenworth and while in general we believe we’re beyond couch-surfing, if our friends offer a free bed and free food, we’ll take them up on their hospitality. 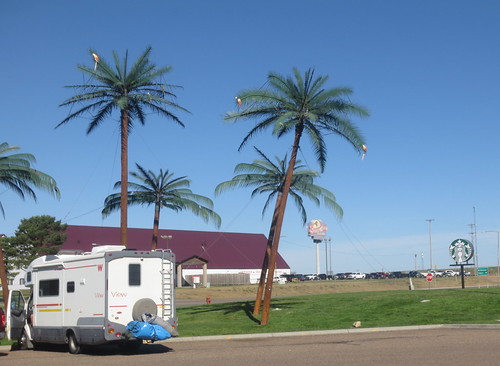 Oasis on the Plains. Fancy rest stop in Kansas. 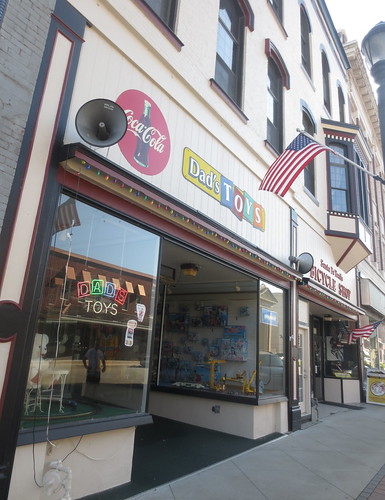 We left Norm and Emily’s house fairly early so as to get back on the road. We continued our long haul on I-70 towards Tennessee. 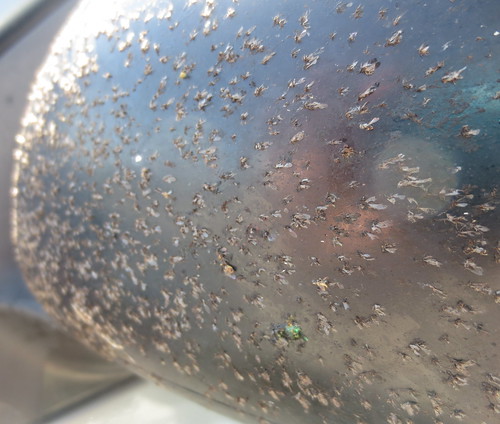 Bugs on my sideview mirror. Gross. 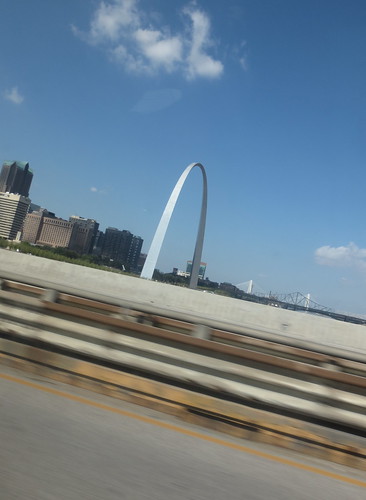 We powered through, knowing that the first two days of the trip (and probably the last day or two) would be the boring days. We stopped for the night just outside of Nashville, Tenn., where we planned a layover day.