Apparently I never did a goals post for 2016, but that’s okay; I don’t need to recap any of those (partially because I can’t find my list of the ones I think I made anyway).

– I gained a nephew. 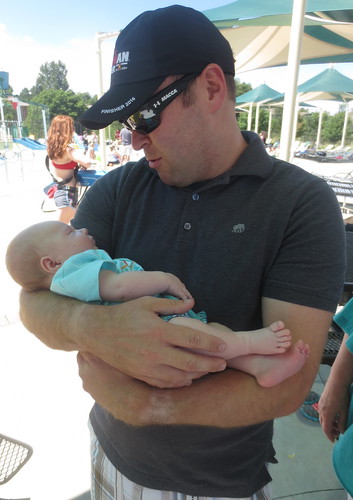 – I raced one IRONMAN, and almost finished another.

– B got hired by a major airline FINALLY, which means that, if I so choose, the end of my coffee career is in sight.

– I attended two weddings; a cousin’s, and my dear friend Norm’s. 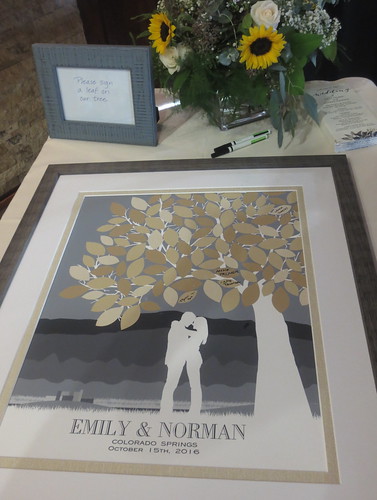 Love this version of a guest book. 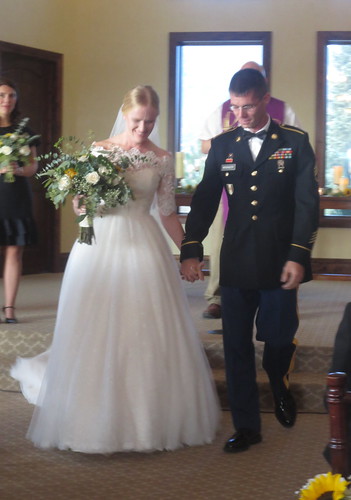 – I saw my first movie in theaters since “The Dark Knight Rises” – “Moana.” (Which is awesome. You should go see it.)

All in all, that adds up to being a pretty darn good year (except the whole gaining weight thing).