Kind of bummed to be leaving Asheville without more exploring, but getting to be on a tighter and tighter schedule, we headed out that morning after eating breakfast at the hotel and grabbing some coffee at a local shop in town.

Our actual destination for the day was Memphis, Tenn., but we weren’t going to go the most direct route … 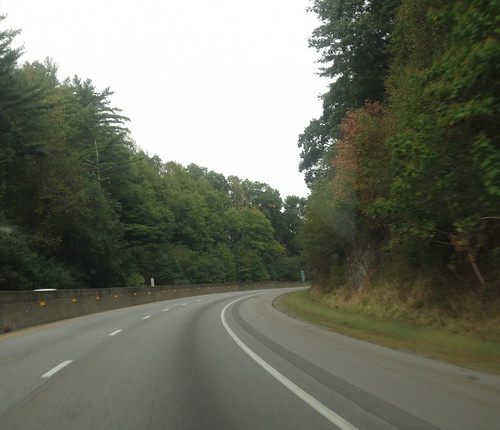 Really need to come back to this part of the world again. The drive through the Blue Ridge Mountains was so pretty … 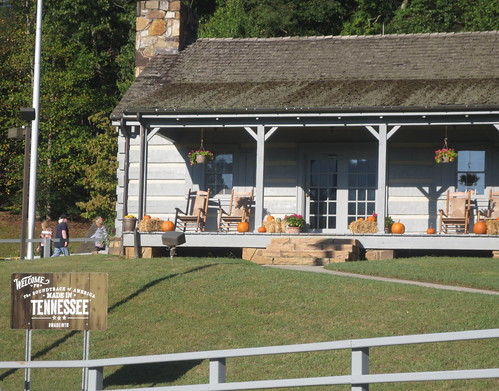 Ironically, we ended up driving back through Chattanooga, where we stopped and grabbed a bite to eat before continuing on our journey.

While we could have gone the most direct route to Memphis through Tennessee … I needed to hit up a few more states. So, we went a little further south, added on about a half hour … and I was able to knock off both Alabama and Mississippi.

Funny story about Alabama, though: our friend Melanie (whom you were introduced to back in Chattanooga) is from Alabama. She always raves about this local fast food joint, Jack’s, and said that if we had the chance, we had to eat there.

Not 20 minutes into the state, and what do we see? A Jack’s. If we had known it was there we would have waited for lunch, but alas. 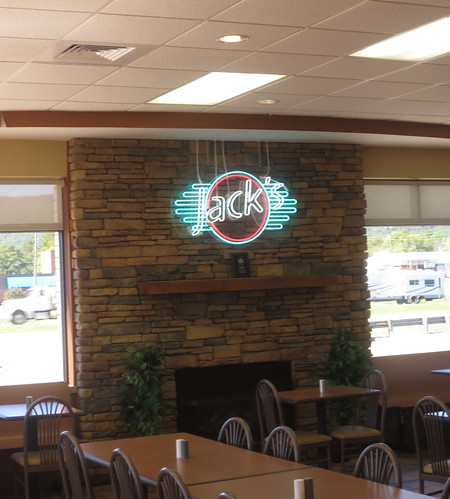 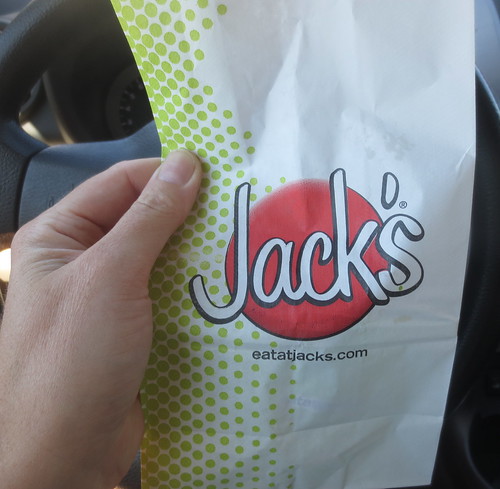 (Still got a snack, though.)

Driving through, we officially (okay, *I* officially) started to hit that point in the trip where I need to find different things to entertain myself. Road trip selfies are usually my first go-to. 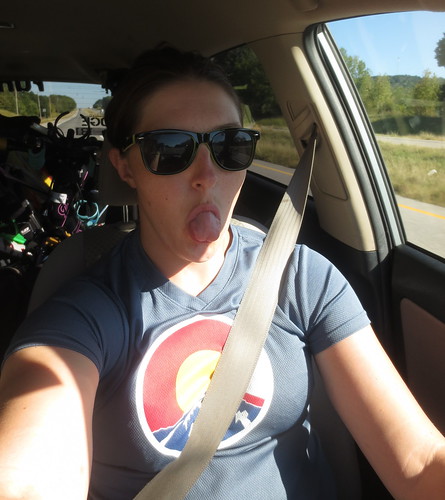 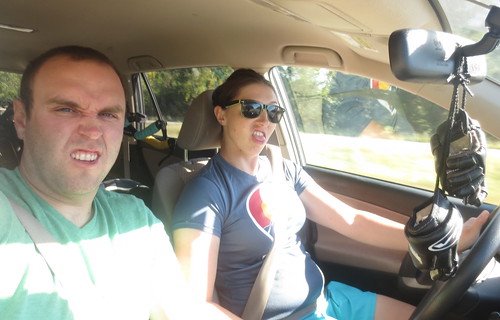 Our faces say all.

We were eventually able to make it to Memphis, though. 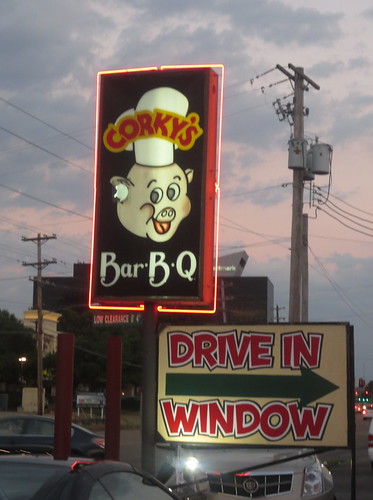 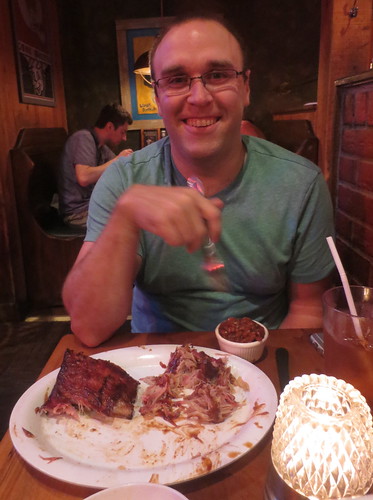 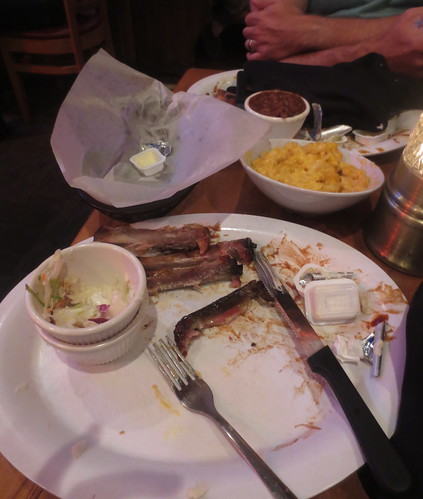 We devoured our food. It was pretty dang delicious …

After dinner, I wanted to go play tourist a bit, so we headed to Beale Street. 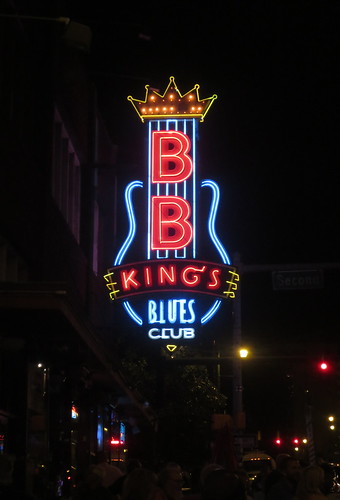 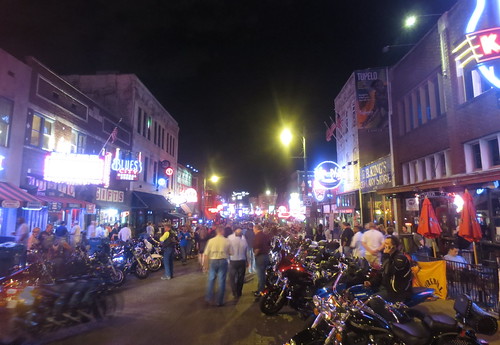 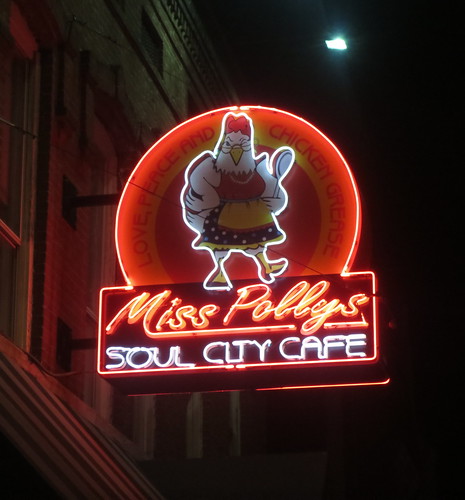 We didn’t really feel like hanging out too long, so we didn’t hop into any of the bars/clubs for a drink/live music, but we were also out a little early. There was also some sort of biker thing going on, with a lot of people and a lot of noise, and my introversion/social anxiety was kicking in a little.

We had a bit of a lazy morning in Memphis, as Brandon needed to get some studying done for Delta and I had a few things I needed to get caught up on. So, we grabbed the hotel breakfast, checked out, and parked our asses at Starbucks for a few hours (basically until lunchtime). Part of the reason we wanted to hang around until lunch time was we wanted to hit up one more barbecue joint before we left town.

By now, if you’ve been following along on the blog for a while (or if you just know me in general), you know I love me some good BBQ. Memphis is known for a lot of good ‘que. Corky’s, Interstate, Rendezvous, the BBQ Shop … the options are endless. By now, you should also know that I’m a fan of the band Shinedown. Guitarist Zach Myers is from Memphis, and his favorite place is called the Commissary. So when it came time to pick place number two, we could choose some random place, another tourist-y place, or we could go with essentially a local’s recommendation. 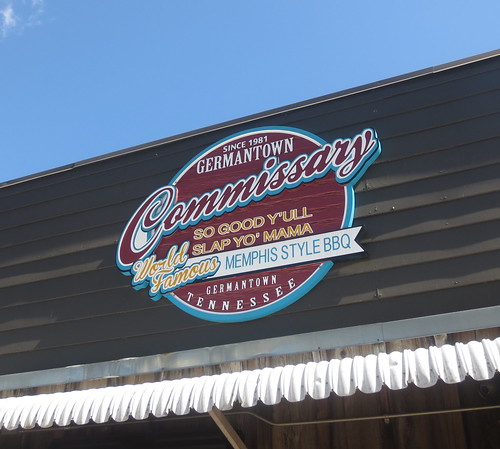 The Germantown Commissary is in Germantown, essentially a nicer Memphis suburb. Seriously, it felt like we weren’t even in Memphis anymore. Small place, trains going by, and, most importantly, delicious, delicious food. 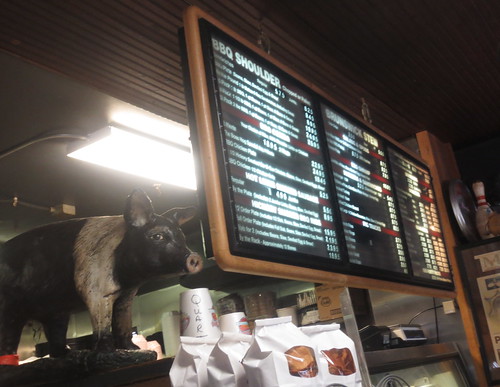 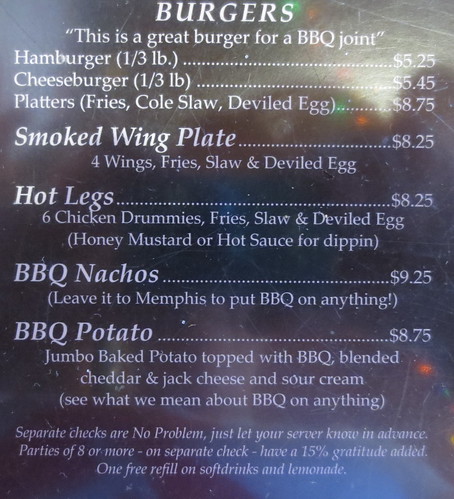 Their menu cracked me up.

(I’ll be doing a food post in this series where I’ll go more in depth on most places you’ve read about thus far.)

Bellies full of more delicious barbecue, we hit the road once again. Goal for the night: St. Louis, Mo.

We almost made it, through Tennessee, and Arkansas, and the sketchy part of southern Missouri. Brandon was looking for a hotel outside of St. Louis and wasn’t finding anything. As I mentioned earlier, we were starting to get antsy being cooped in the car so much (I love road trips, but I was hitting my time limit). We were about to hit Cape Girardeau, Mo., when I saw a Holiday Inn Express. I asked B if he just wanted to stop for the night … we made the decision, they had rooms … life was good.