In my quest to get caught up to the (relative) present day, I present to you pictures I took from the last concert I went to … way back in early November (the 7th, I believe?). One of Brandon’s favorite bands, Epica, came to town and he wanted to go. Our friend Mike is also a big Epica fan, so he flew out for it. The three of us (along with our friend Jeremy and his friend Scott, the “heavy metal police”) therefore met up for the show.

The show took place at the Bluebird Theater on Colfax, the Colfax venue I’ve been to the most. Opening acts were System Divide (meh), Insomnium (awesome; their recorded stuff was very disappointing. Much better live) and Alestorm, a pirate metal band that was, for the most part, very fun. We were supposed to also get Destiny Potato for the first act, but either a.) we missed them or b.) they got cut out of this show since it was System Divide’s last on the tour.

In any case, fun times and I got to goth it out a little, which I haven’t been able to do since, geez, early college. Enjoy the pictures! 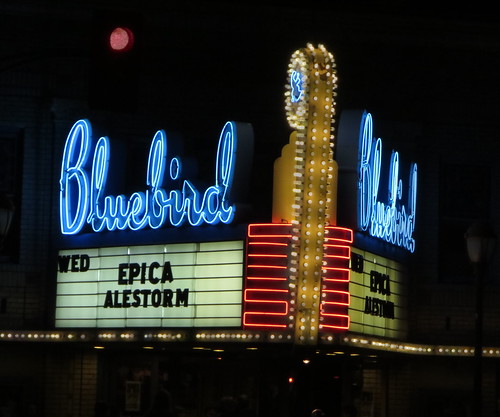 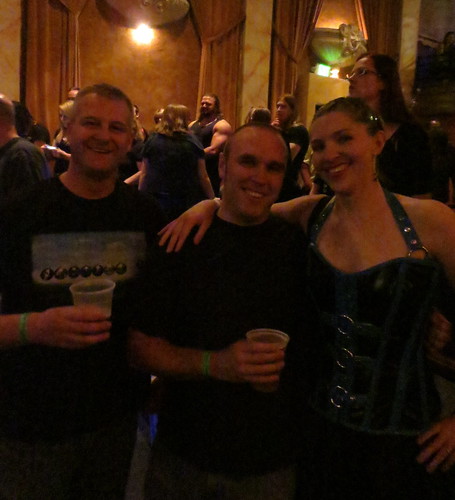 Jeremy, Brandon and I. 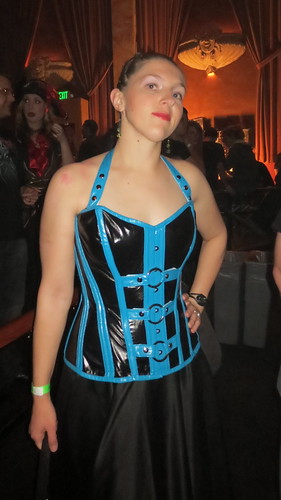 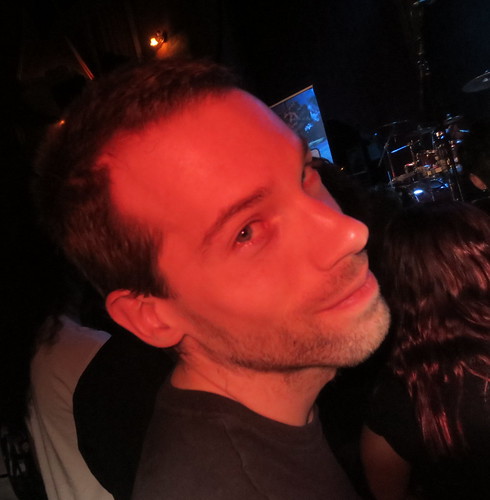 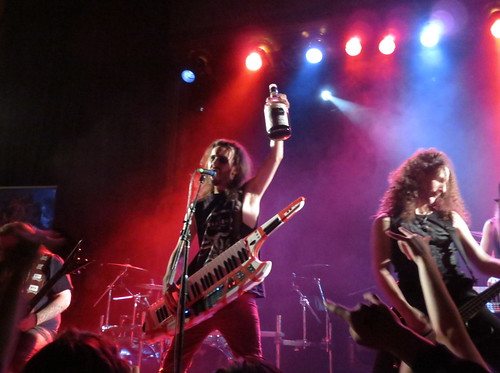 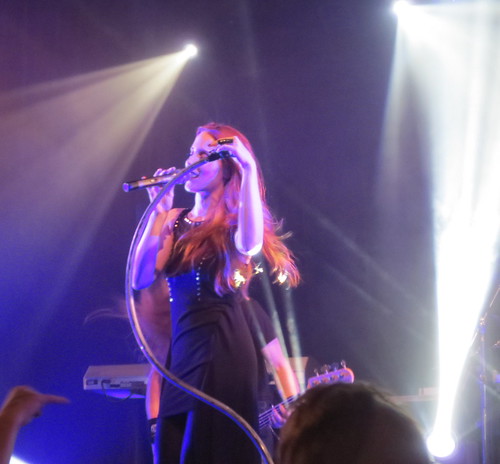 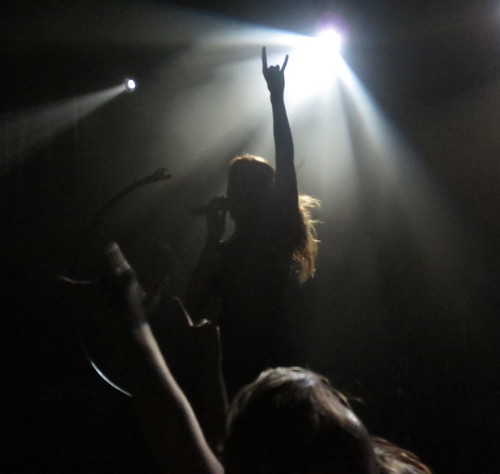 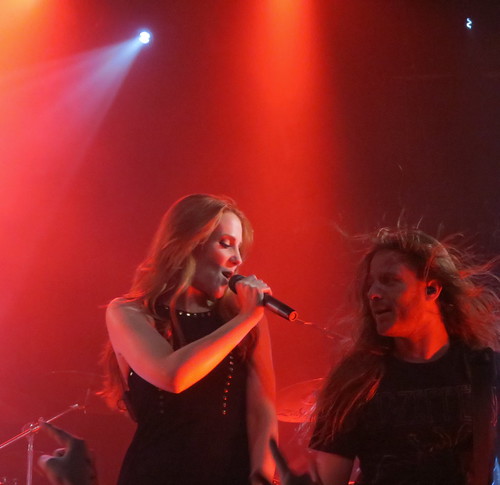 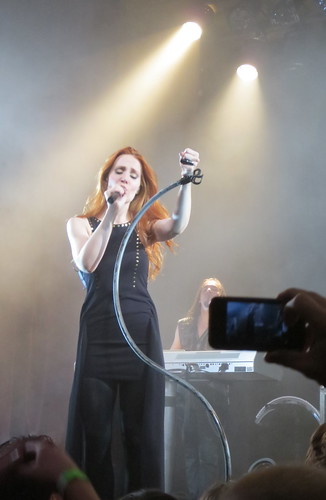 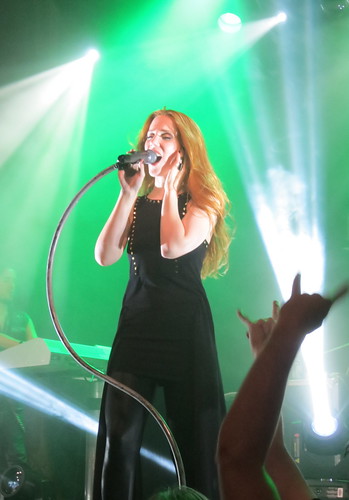 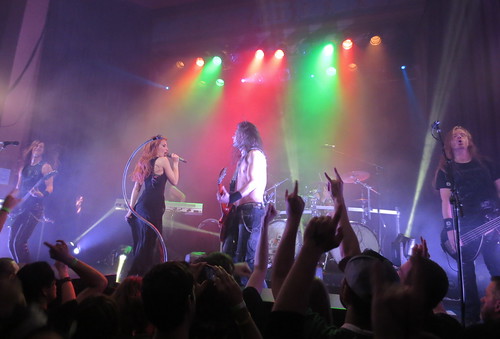 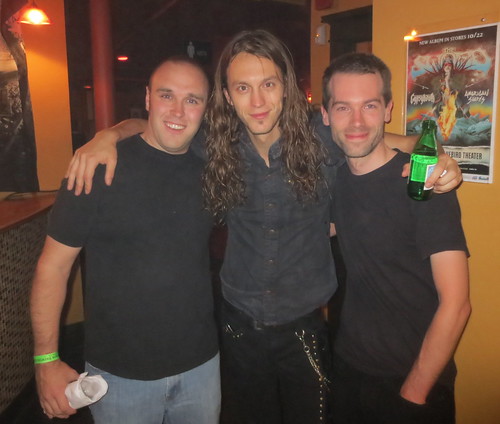