In late August, I took a little over a week off work to drive to Minnesota for a small vacation. I detoured through Indianapolis to pick up Brandon from recurrent training and then continued on north. We hit up the Minnesota State Fair and I got to see the North Shore for the first time, which was super exciting (for me). Here is a glimpse into the trip, in photos. 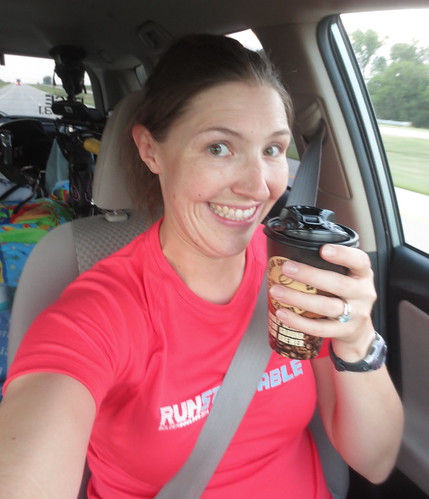 Working early on little sleep and then driving far (Denver to Independence, Mo.) meant I needed to stay awake. This photo is of me the most caffeinated I’ve been since probably high school. 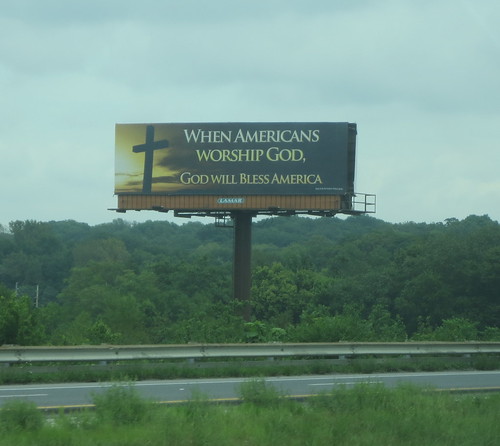 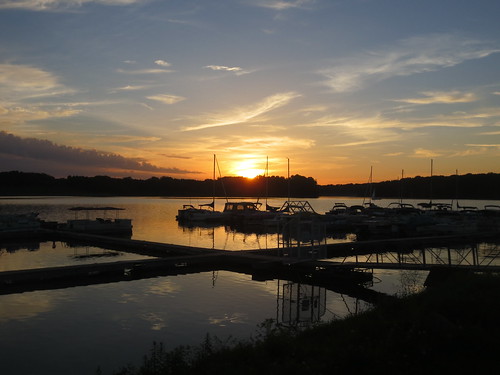 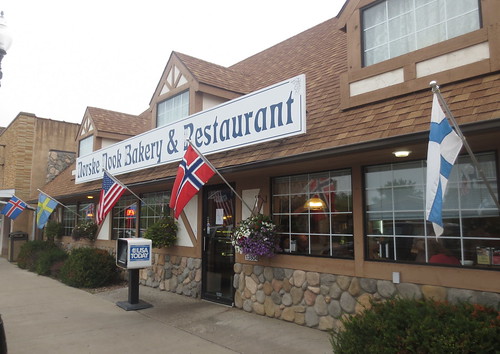 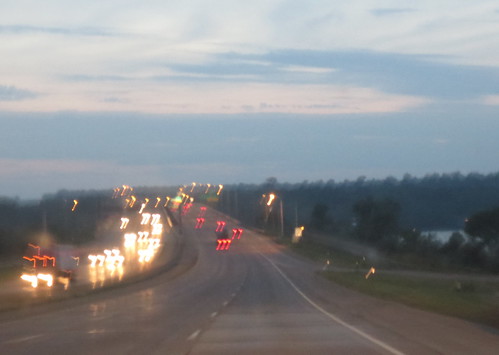 Across this bridge and into Minnesota. 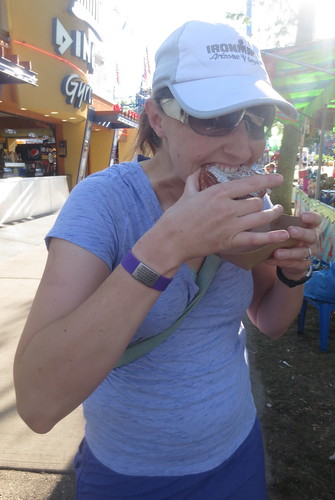 At the State Fair. Seen eating a dough-sant, the Minnesota version of a cronut. Super tasty. 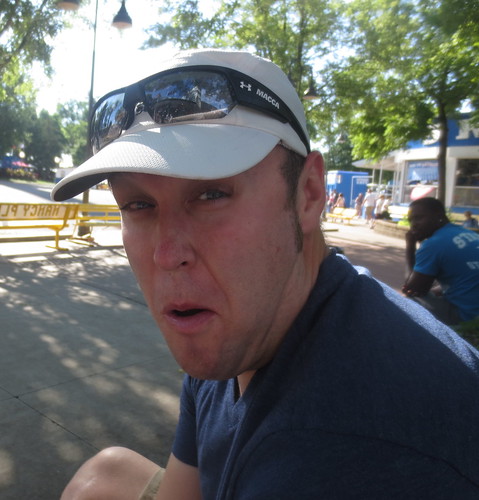 Brandon’s face after trying my breakfast sausage (in pancake batter) on a stick. 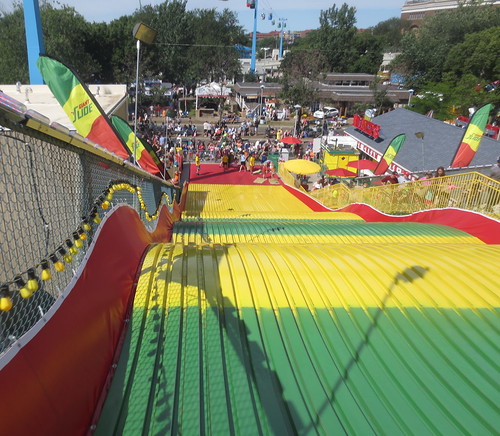 From the top of the Giant Slide. 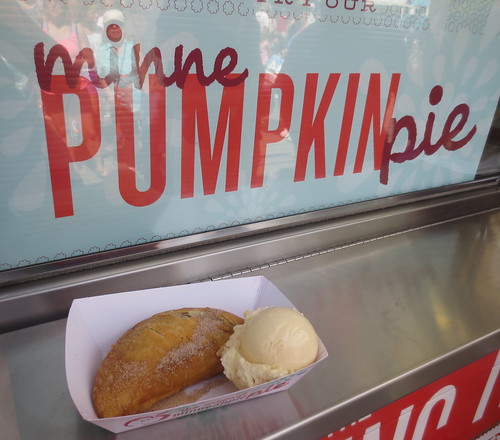 Deep-fried pumpkin pie. Quite possibly the best thing I ate at the fair that day. 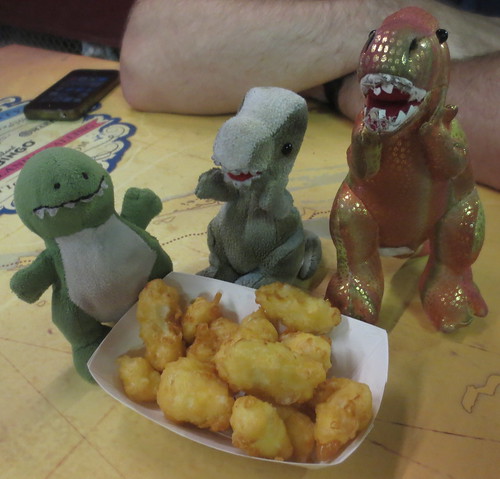 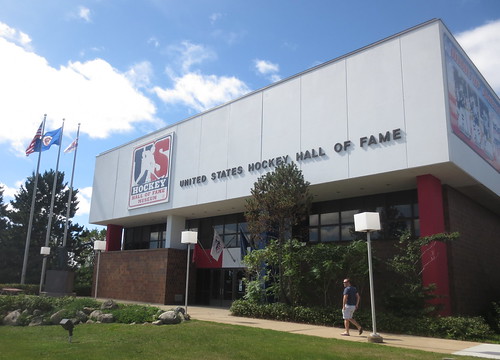 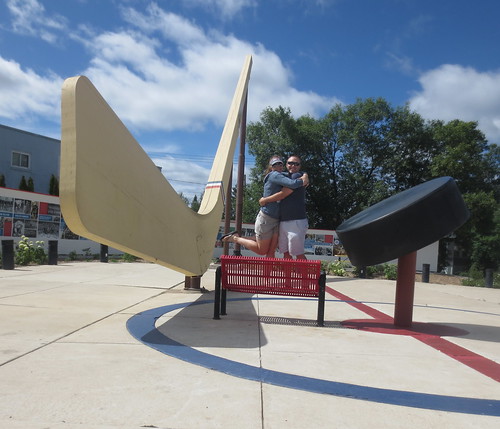 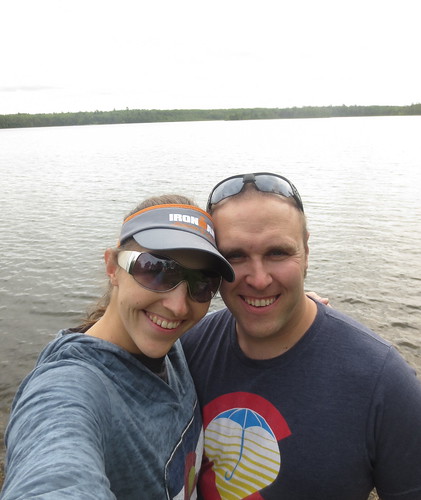 On Shagawa Lake in Ely, Minn. Brandon spent a lot of his youth fishing for walleye on this lake. 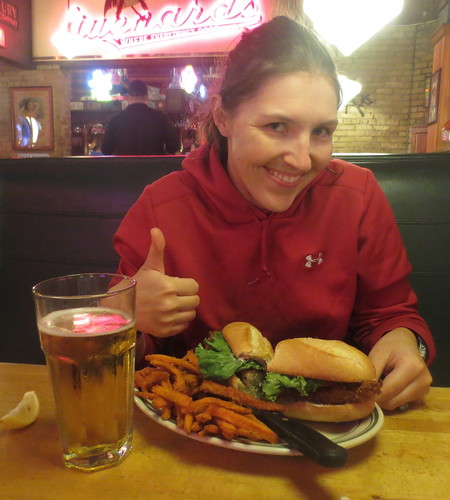 With my delicious walleye sandwich for dinner at Grandma’s in Duluth, Minn. 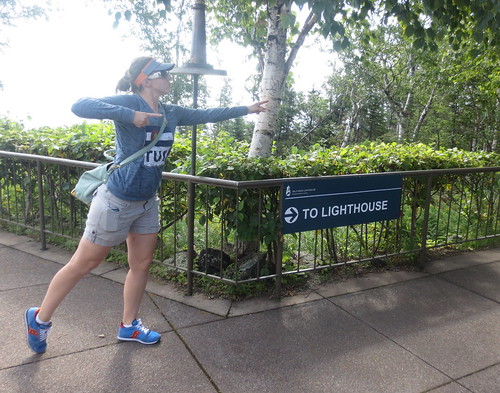 Being a nerd at Split Rock Lighthouse. 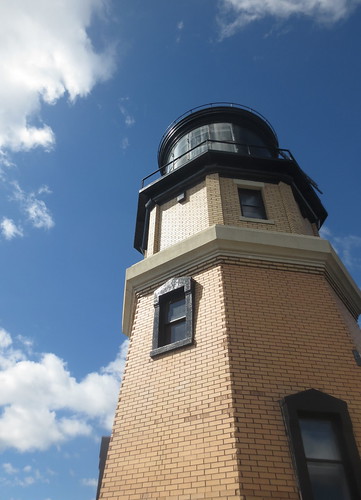 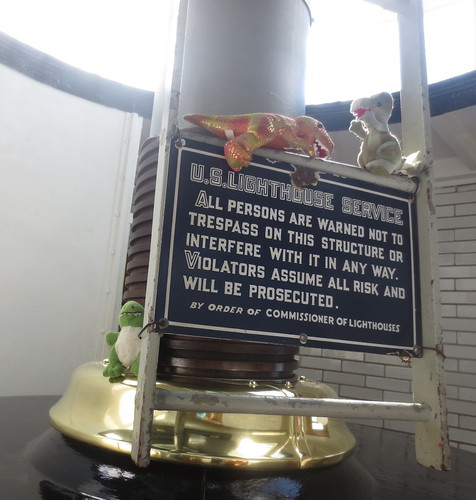 Dinosaurs at the lighthouse light … playing their own form of Wipeout. 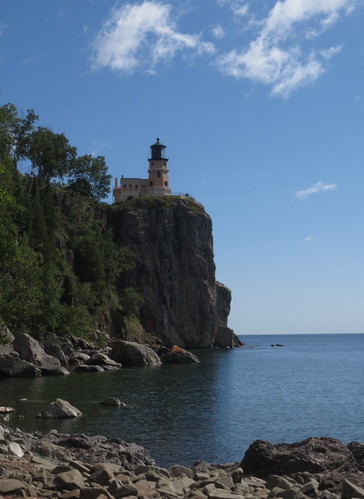 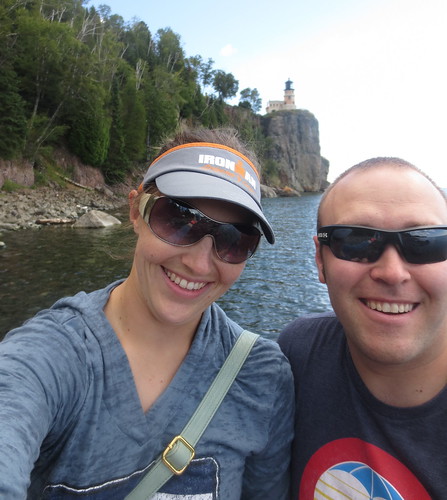 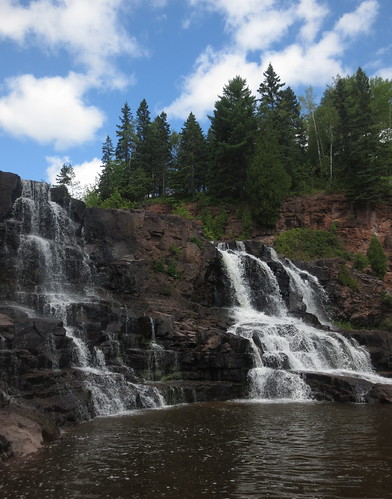 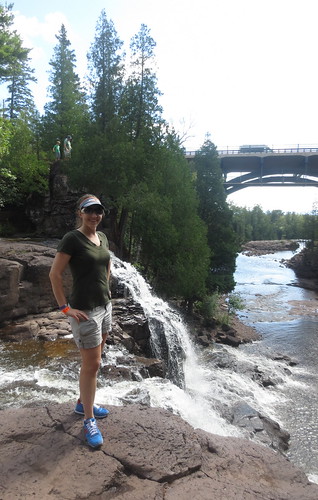 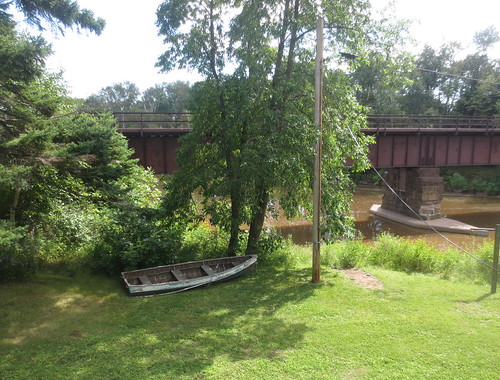 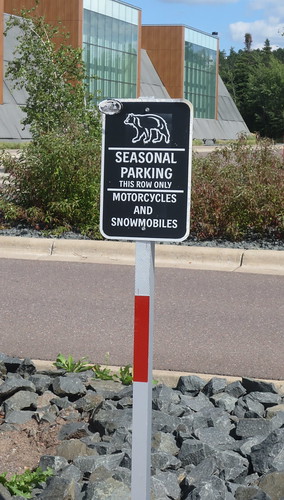 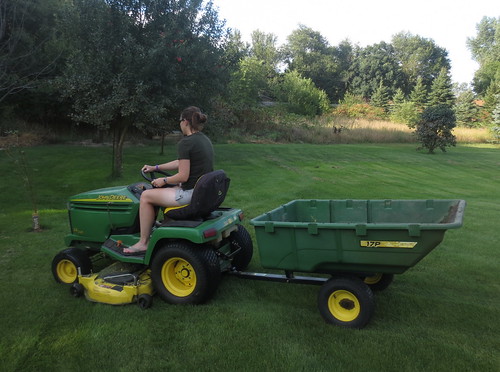 Driving a tractor at the in-laws’ house. 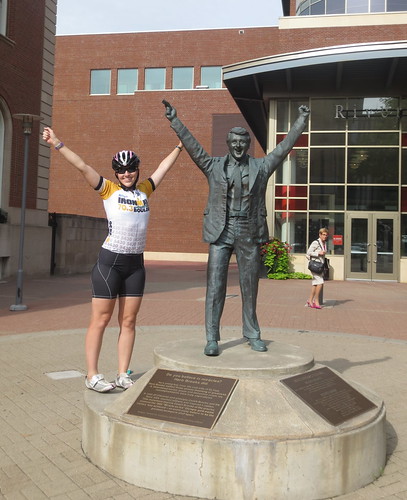 With the Herb Brooks statue just outside the Xcel Energy Center in St. Paul, Minn. 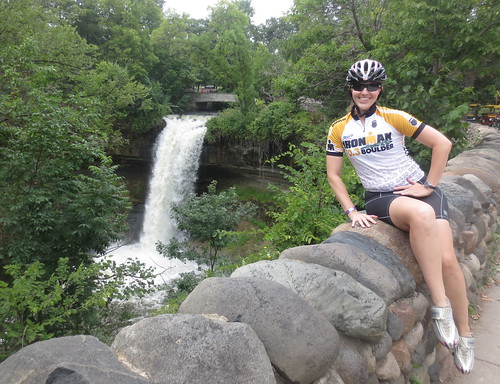 At Minnehaha Falls in Minneapolis, Minn. 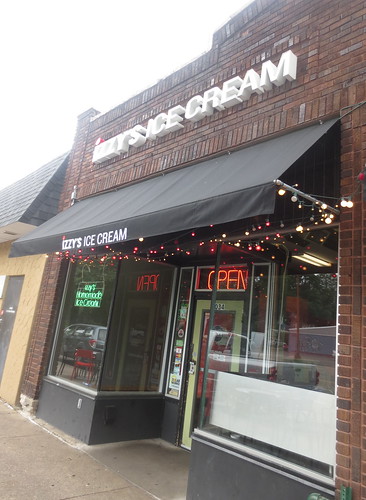