Also known as our yearly trip to Ironman Arizona. Since 2012, we’ve only missed one year (2014). Other than that, we’ve been down every year. Probably will actually skip next year, however. Maybe.

In any case, I’m not going to share anything from the race, but rather the trip surrounding it. I’ve also been apparently forgetting to take pictures with my actual camera half the time (Instagram stories are wicked fun, yo), but I still did get several. Two of the food ones were phone pics, though.

A very long day of driving. But! Did see the sun do a cool effect somewhere on I-40/Route 66. Forget whether this was still in New Mexico or the Arizona side of things, though … 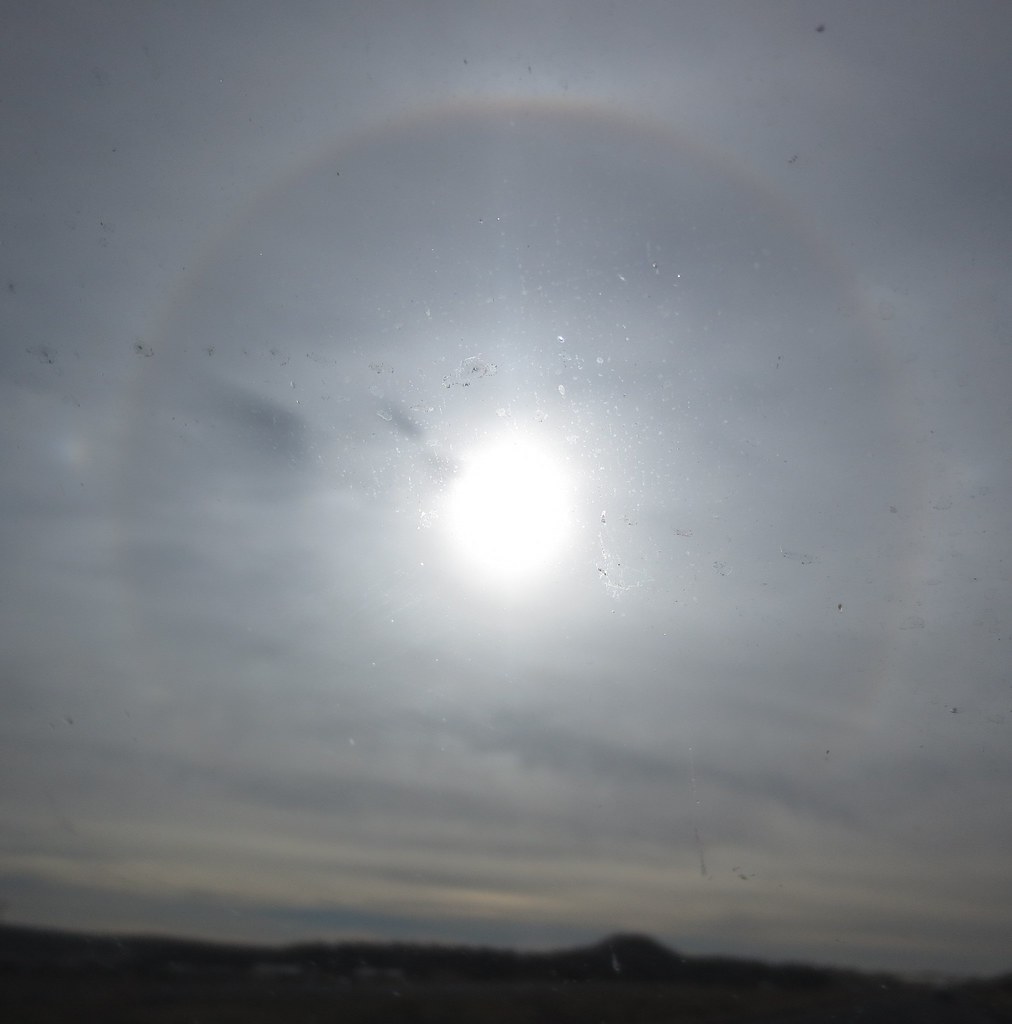 We stayed at the (really new) Hilton Garden Inn ASU, which was about three miles from Tempe Beach Park (that is, IMAZ ground zero). Alas, no free breakfast, so we went out at a place I found on the interwebs, Matt’s Big Breakfast. Matt’s has a few locations around the area, but we ate one just down Rio Salado. B had The Hog & Chick (their basic meat and eggs and potatoes) while I had the daily special … eggs benedict. 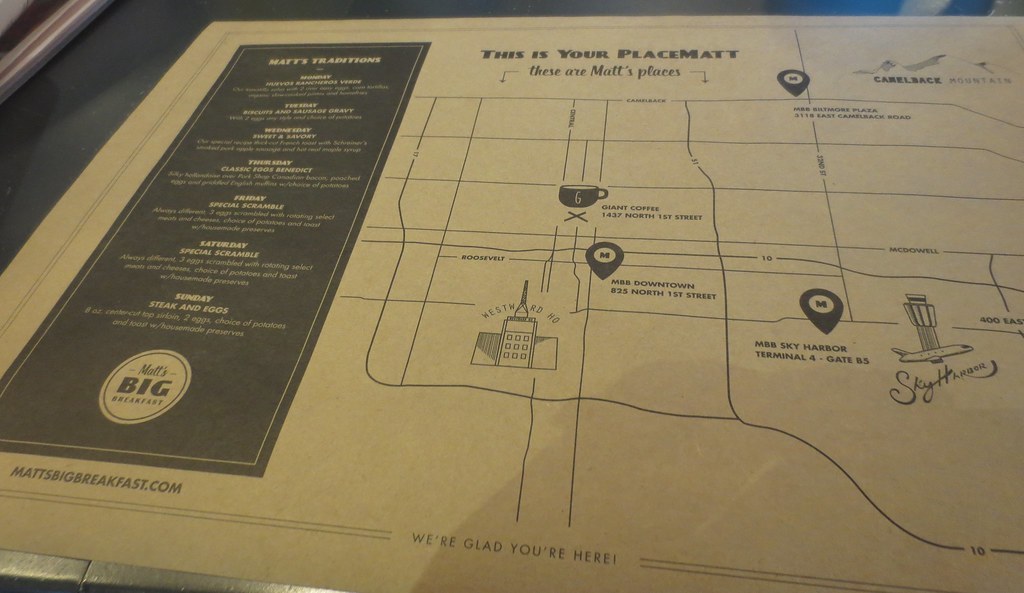 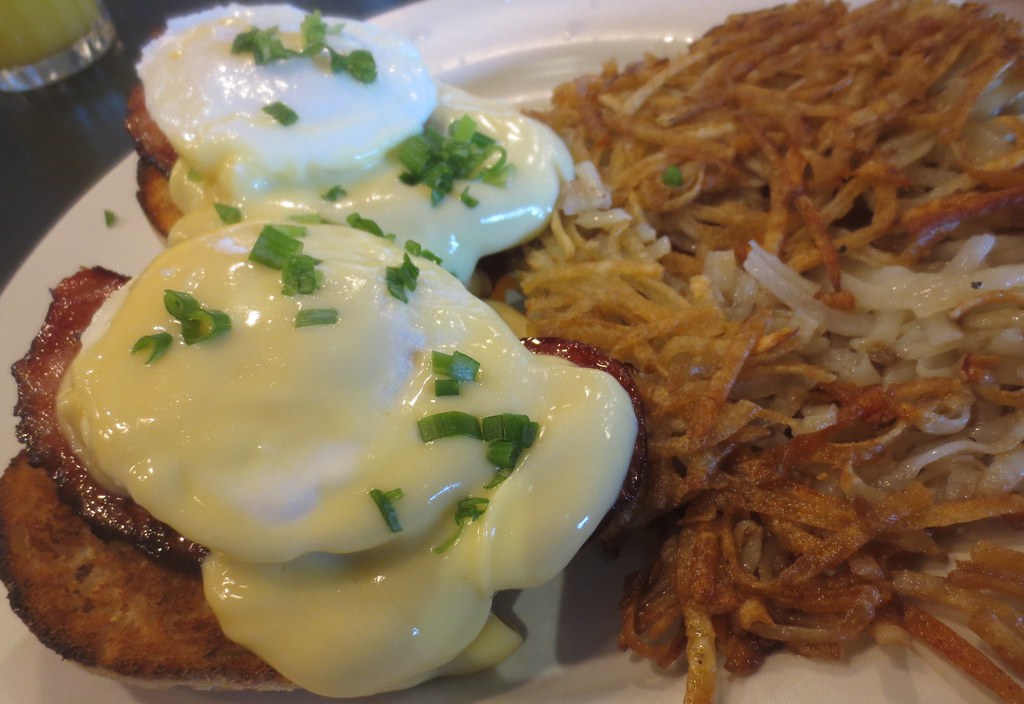 Hashbrowns were terrible. Eggs Benedict wasn’t bad (although only one of my eggs was poached properly). They also pretty much forgot about B’s toast, which was sad, because it was good homemade sourdough.

After breakfast, a stop for coffee (mmm coffee) and then off to the Desert Botanical Garden, which, yay, FREE with our reciprocal membership. Because, if you know me/us by now, you know we love looking at cactus. 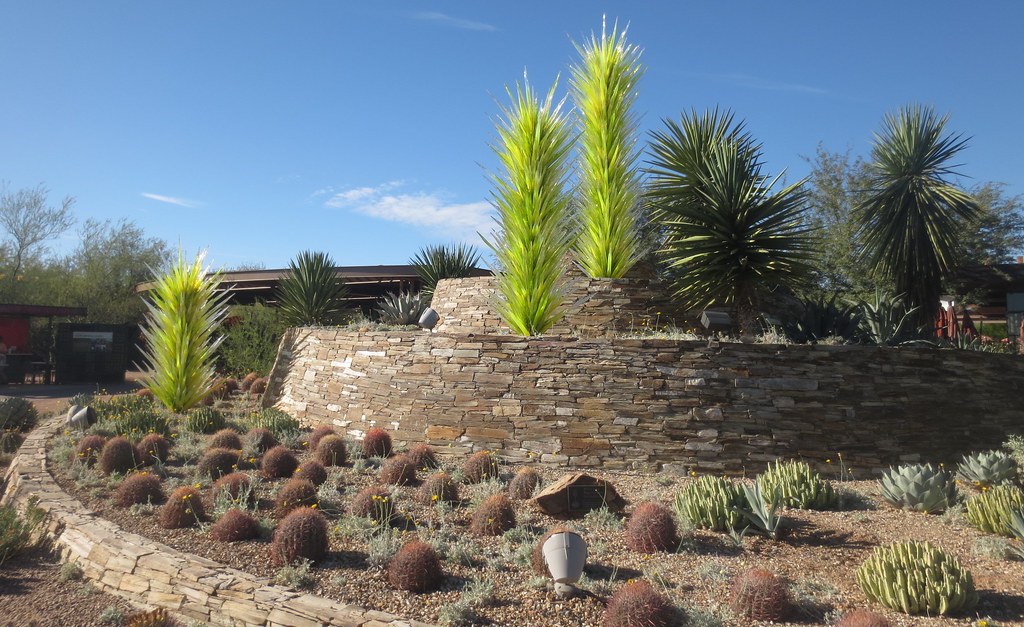 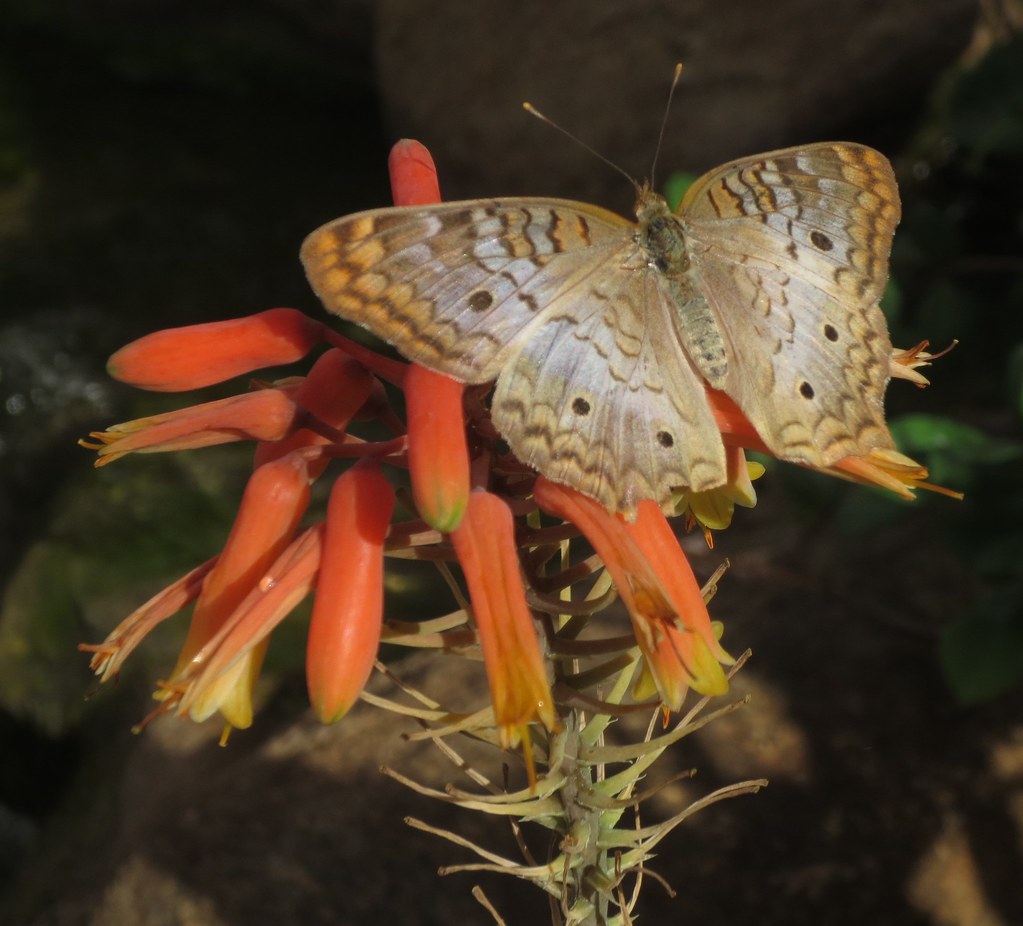 They had a butterfly exhibit. This is just one of many photos I took in there. 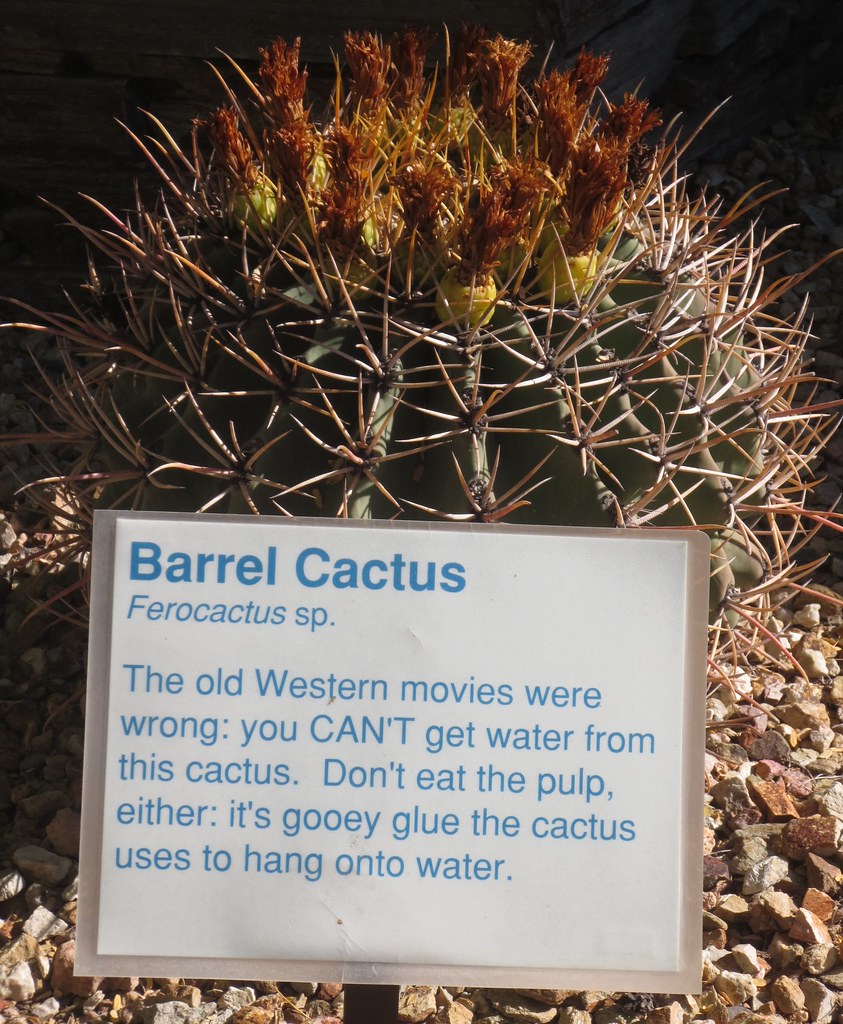 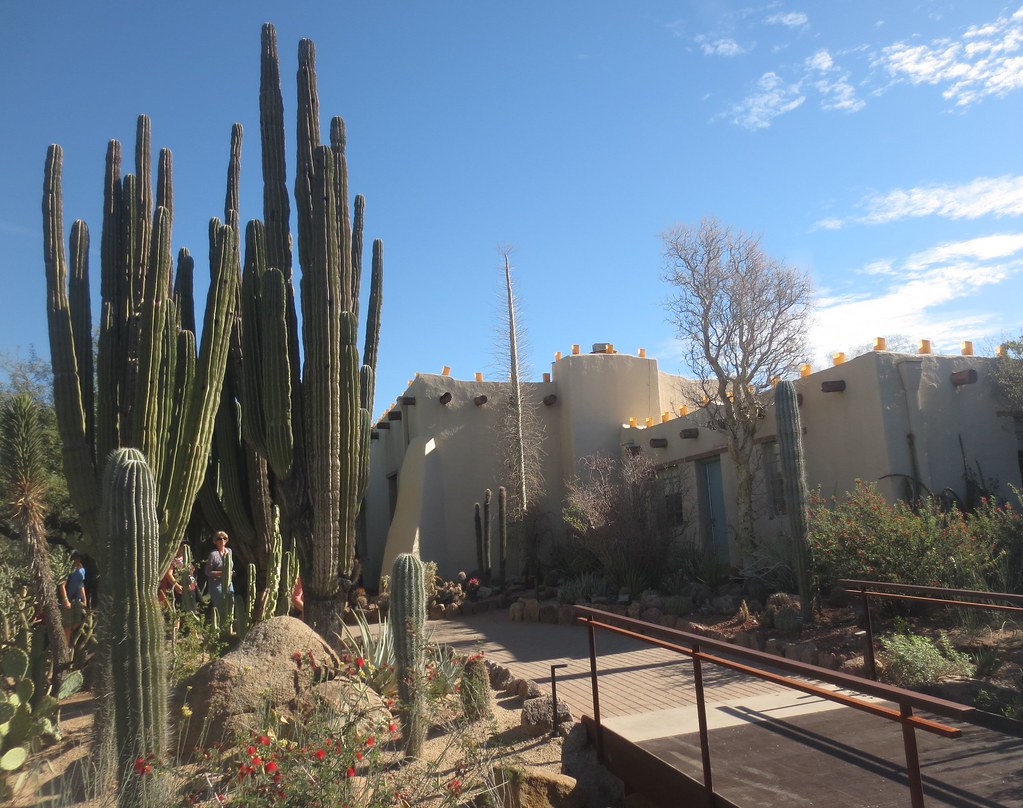 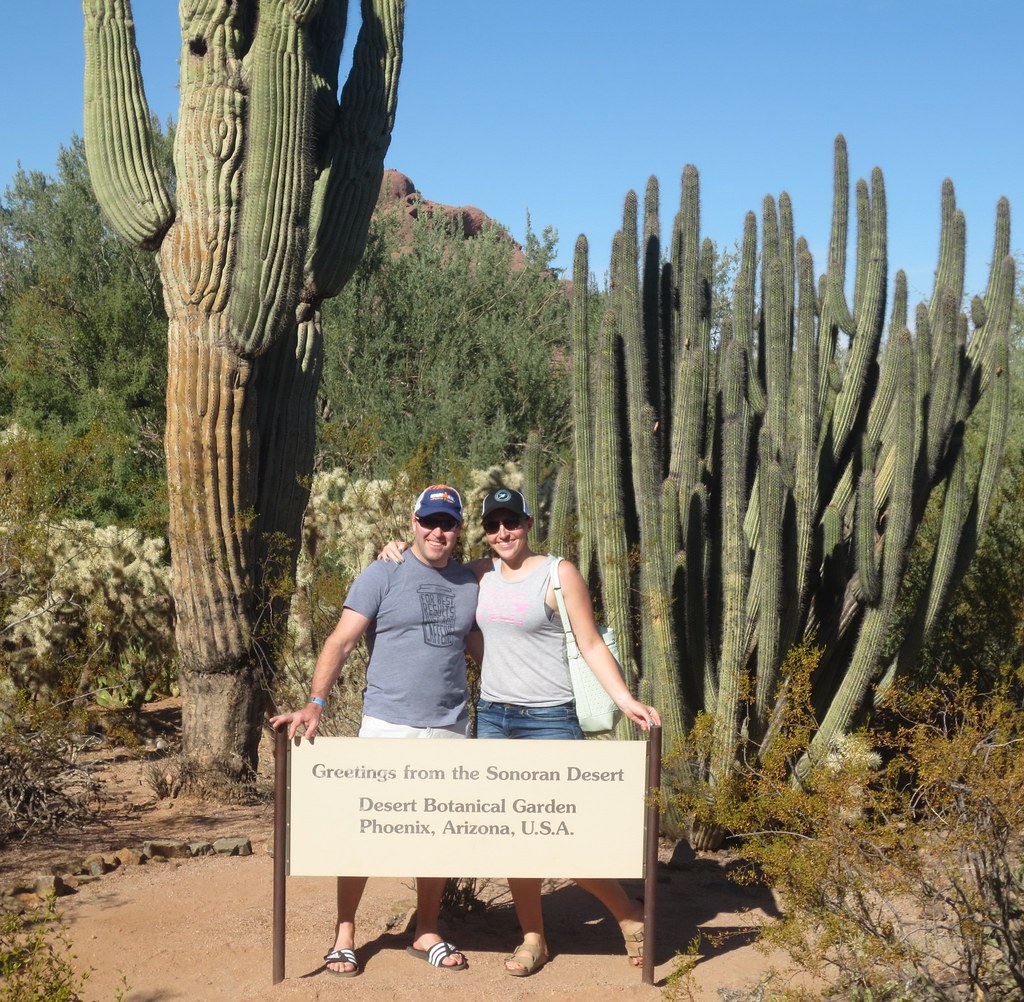 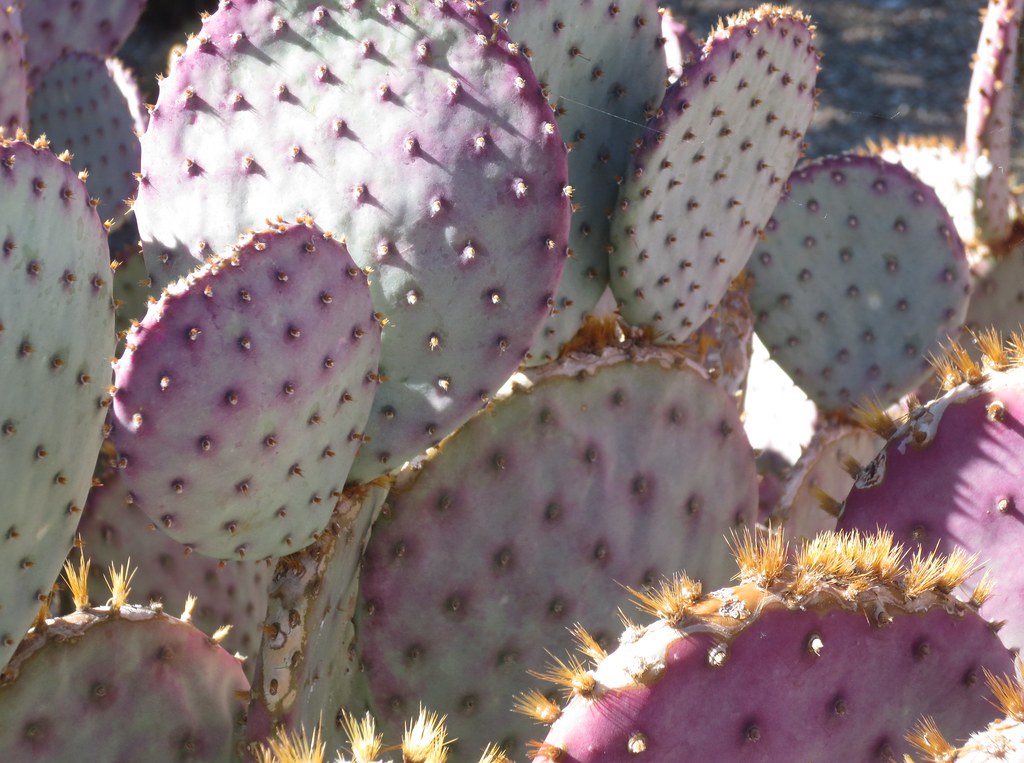 After the Gardens, it was off to the spring training home of the Colorado Rockies (okay, and the Arizona Diamondbacks), Salt River Fields. 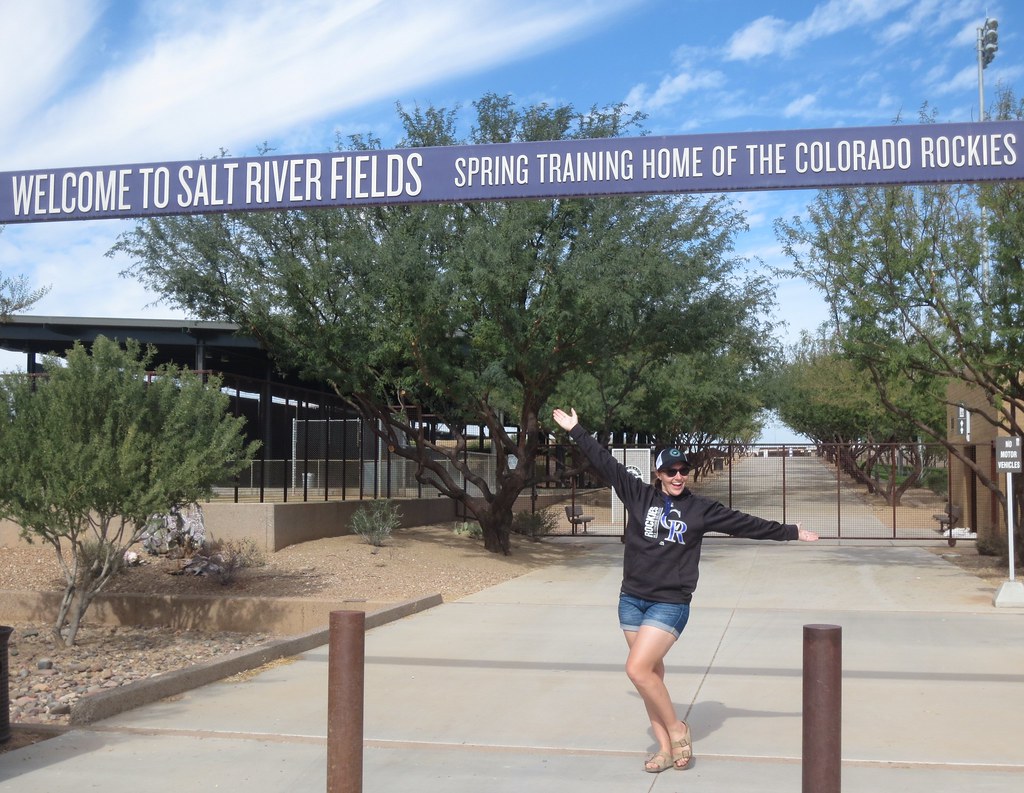 I may have brought this sweatshirt solely for a photo op. 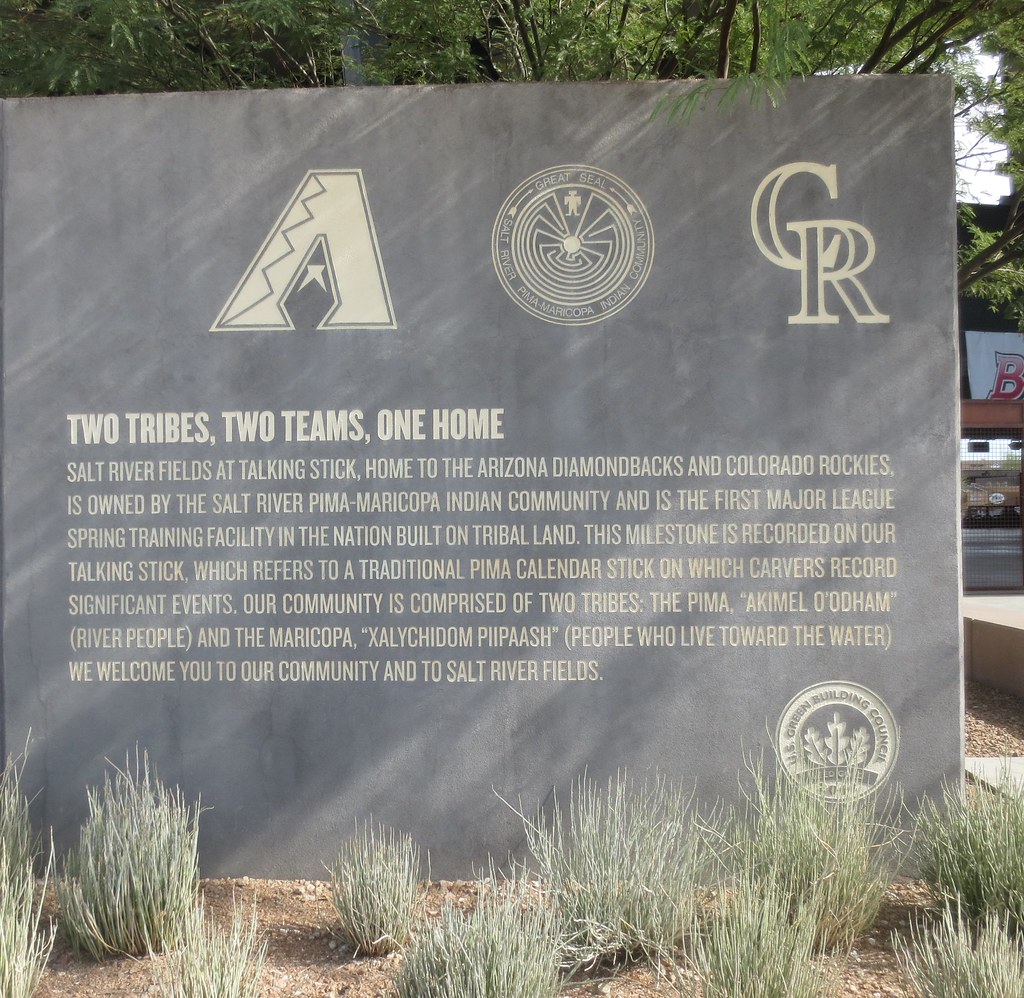 Afterward, we grabbed lunch, went back to the hotel to get a workout in, and then headed off to B’s great aunt and uncle’s house for dinner and conversation.

We wanted a bit of a lighter breakfast so we headed off to a Whole Foods for their oatmeal bar. Was not nearly as good as the ones ’round these here parts. I had a coffee social with my SMASH teammates, so we headed to Tempe to go FINALLY hike the A mountain (I think?) that’s right on the ASU campus and behind the mill on Mill. 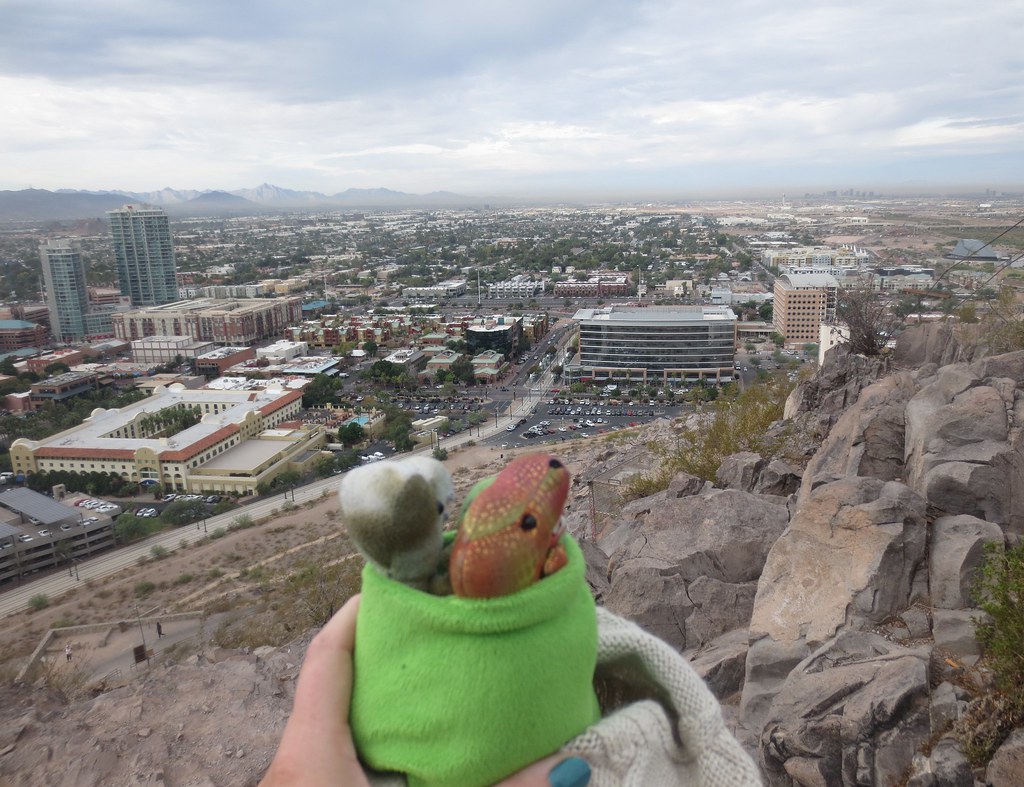 I really don’t remember much of this day, weirdly. I know I did the coffee social, and I know we checked out the expo … and I know I went back to the Tempe Mission Palms to go to the SMASH warehouse sale … but I think the rest of the day was fairly low-key.

We had the Tempe Friends and Family 5K this morning, so we woke up a bit earlier to head down to Mill – not only for a parking spot, but to grab breakfast at NCounter. We’ve eaten there quite a few times before and love it. Some pre-race oatmeal with a side of eggs was perfect.

If you really want to know how the race went, you can pop on over to the tri blog.

Post-race, we got coffee and checked out the expo, buying some general Ironman merch (as well as IMAZ stuff sans-date, since we have done it before).

As we’ve picked up curling this year, B wanted to go see the curling club … so we did that. 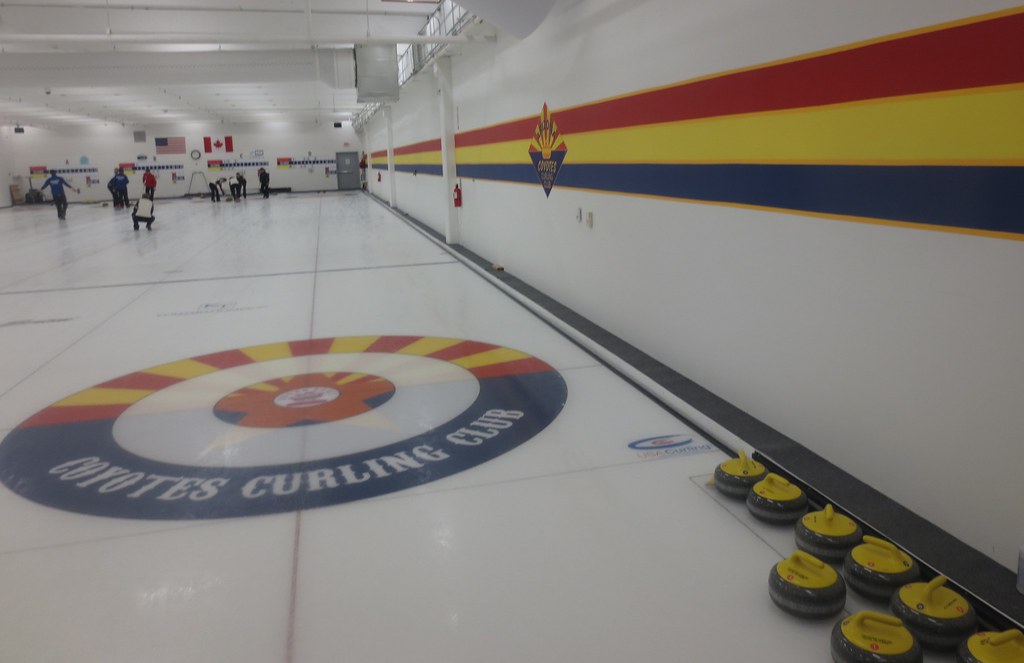 We technically got invited back to curl on Sunday … but ended up passing on the offer.

Lunch was at a little teriyaki place at Tempe Marketplace which was pretty tasty. We were trying to keep it a little low key as that night was date night!

We needed to figure out a November date night and I figured this trip would be a perfect time to do it, so we found a nice place in Scottsdale called Olive and Ivy. When researching the trip, this place kept popping up a lot as well as everyone saying “eat on the patio,” so we decided sure, let’s eat here … and get reservations on the patio. Totally worth it. 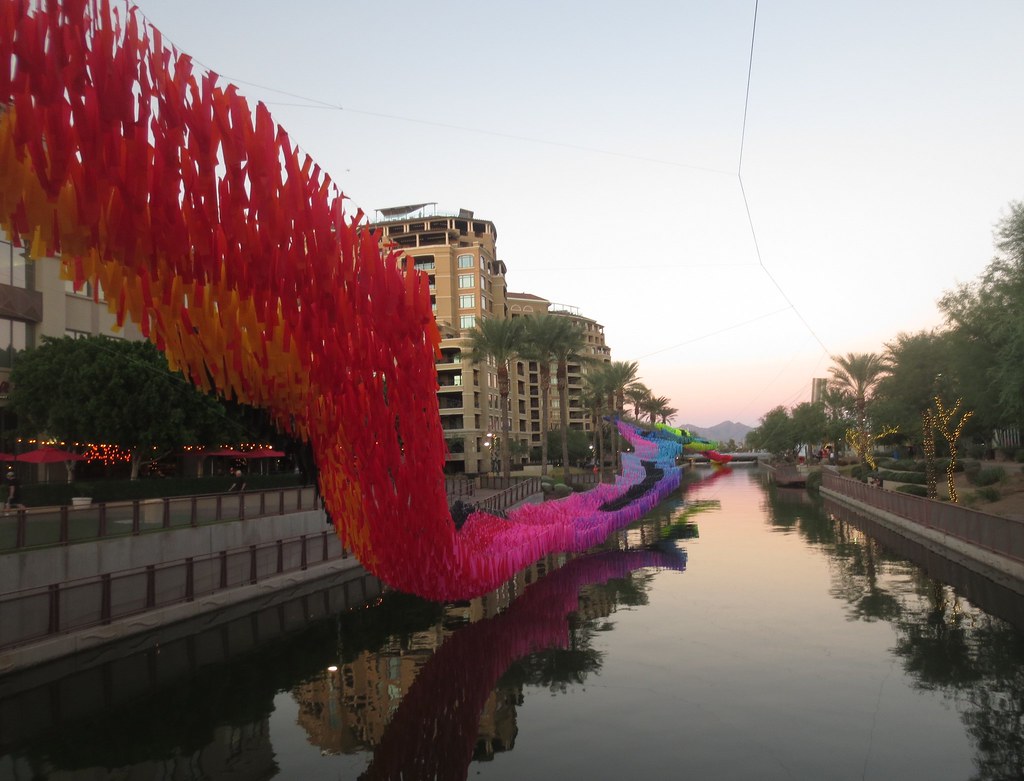 Art on the river outside. If you look to the left and see the bistro lights, that’s Olive and Ivy. 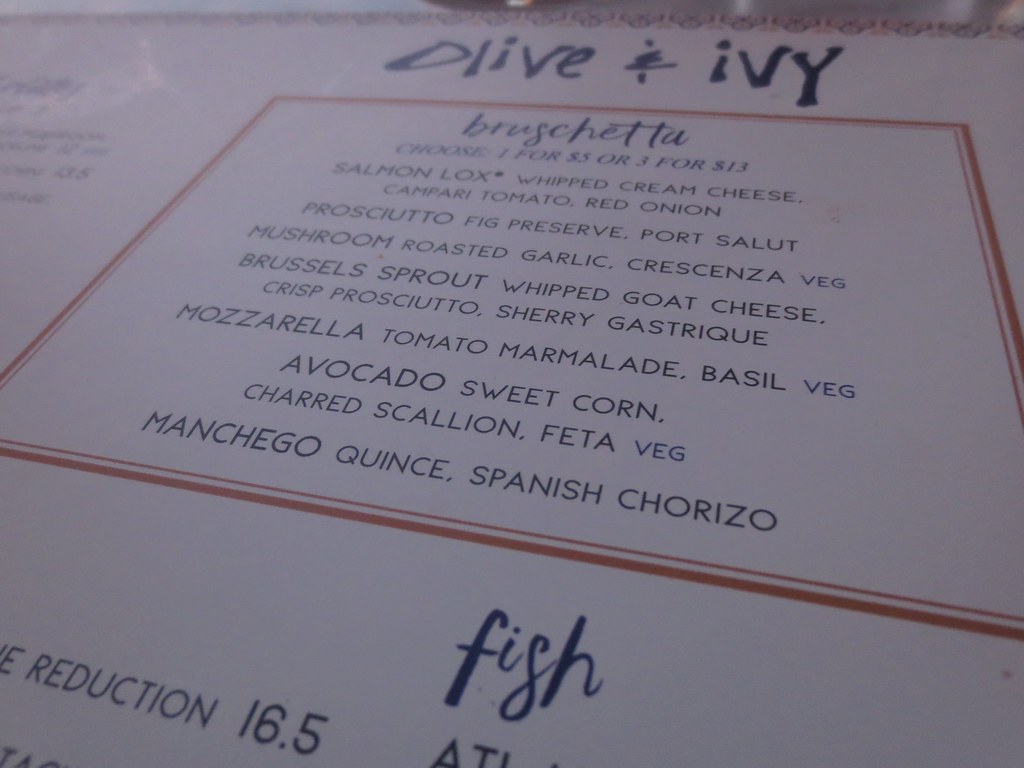 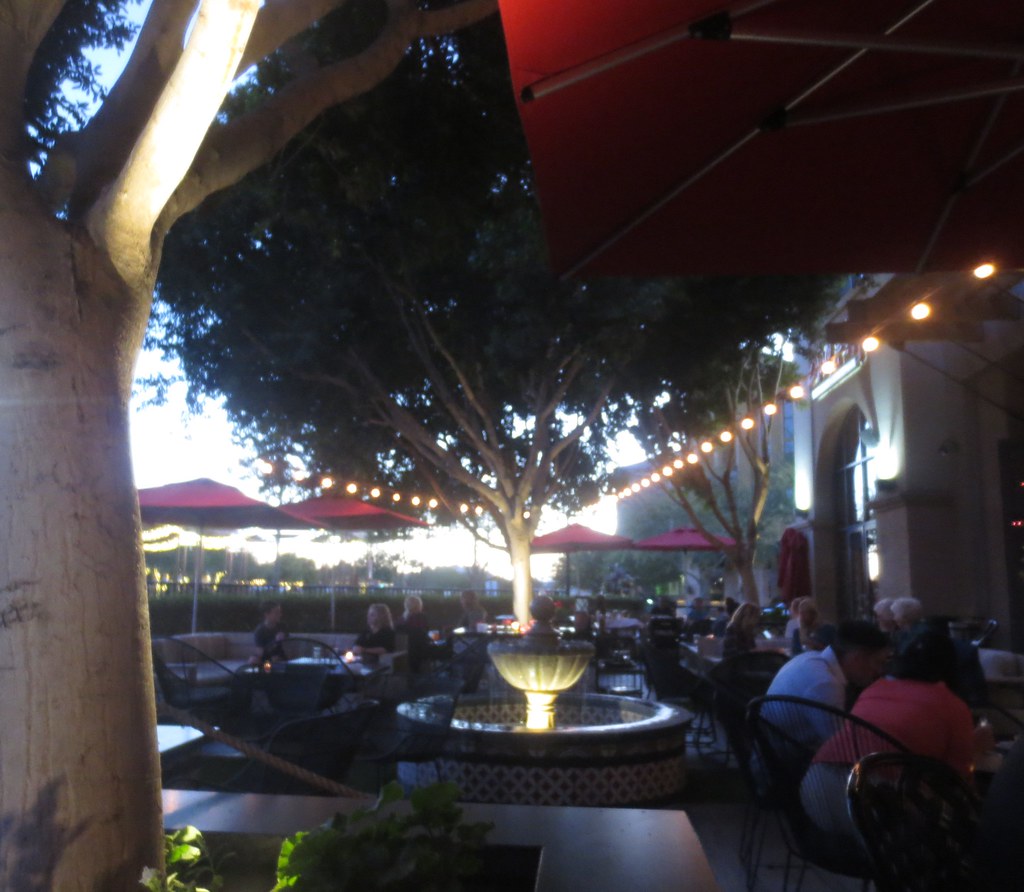 View from our table.

We split some bruschetta.

The Prosciutto had too much arugula on it, but otherwise it was pretty good. The Brussels Sprout was missing … something, and the Mushroom would have been better had it been warm (but it was still my favorite. Despite our server trying to tell me it was terrible).

For dinner, B had the Veal and Spinach Ravioli (parmesan, mizuna), while I had the Sea Scallops (creamy polenta, roasted brussels sprout, bacon gastrique). 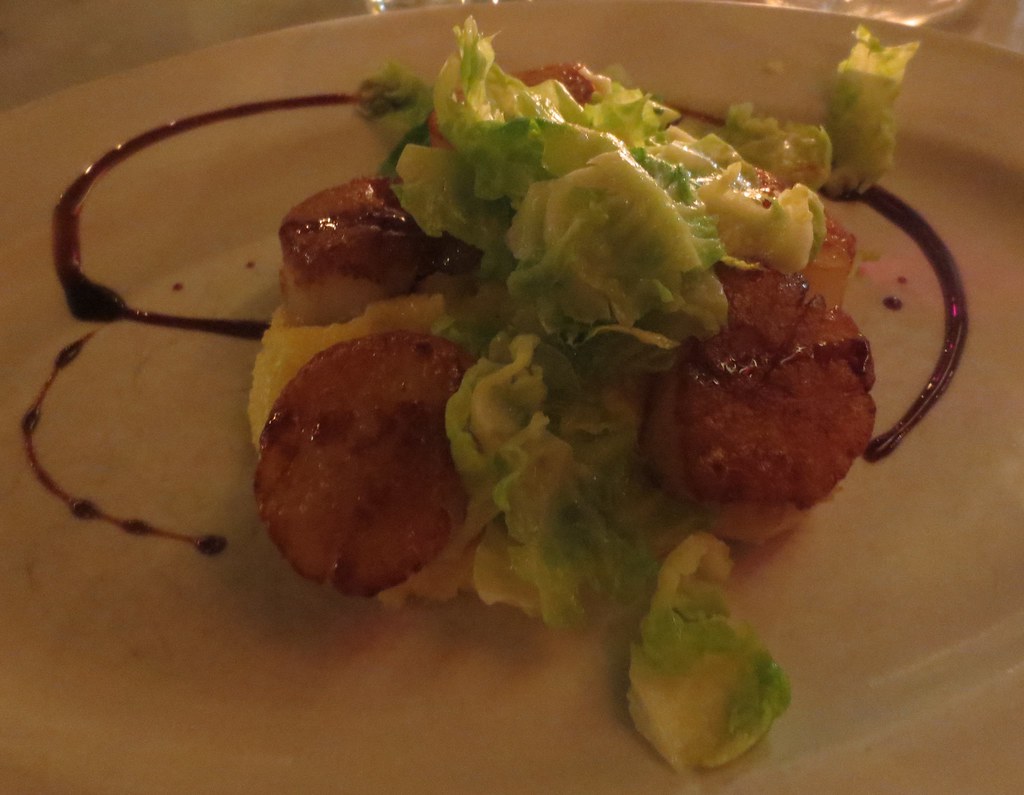 Entirely a day of cheering on athletes. I had 14 people I was tracking. Two made it to Kona and, unfortunately, two didn’t finish.

Of note, though, was our “dinner.” My friend Katie said we had to go to Culinary Dropout, as it is her favorite restaurant in Tempe. As we basically grazed and snacked all day, we didn’t eat a full meal; rather, we each got a salad and split two appetizers. 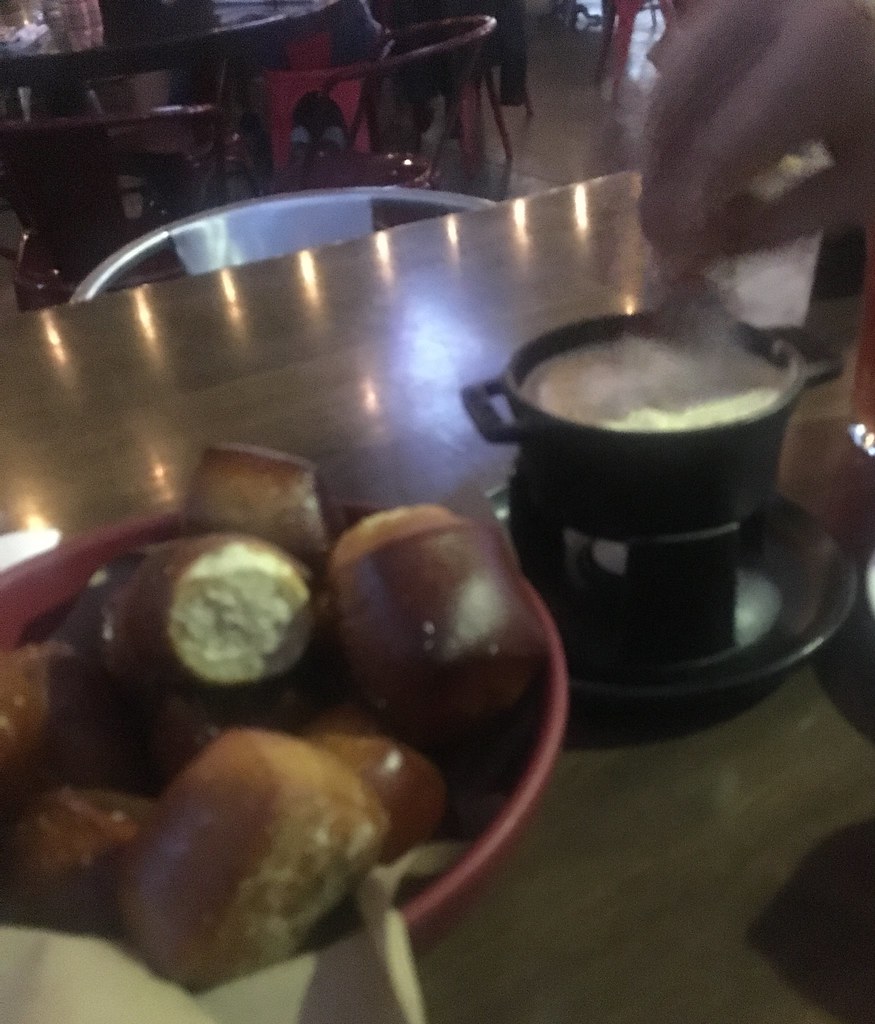 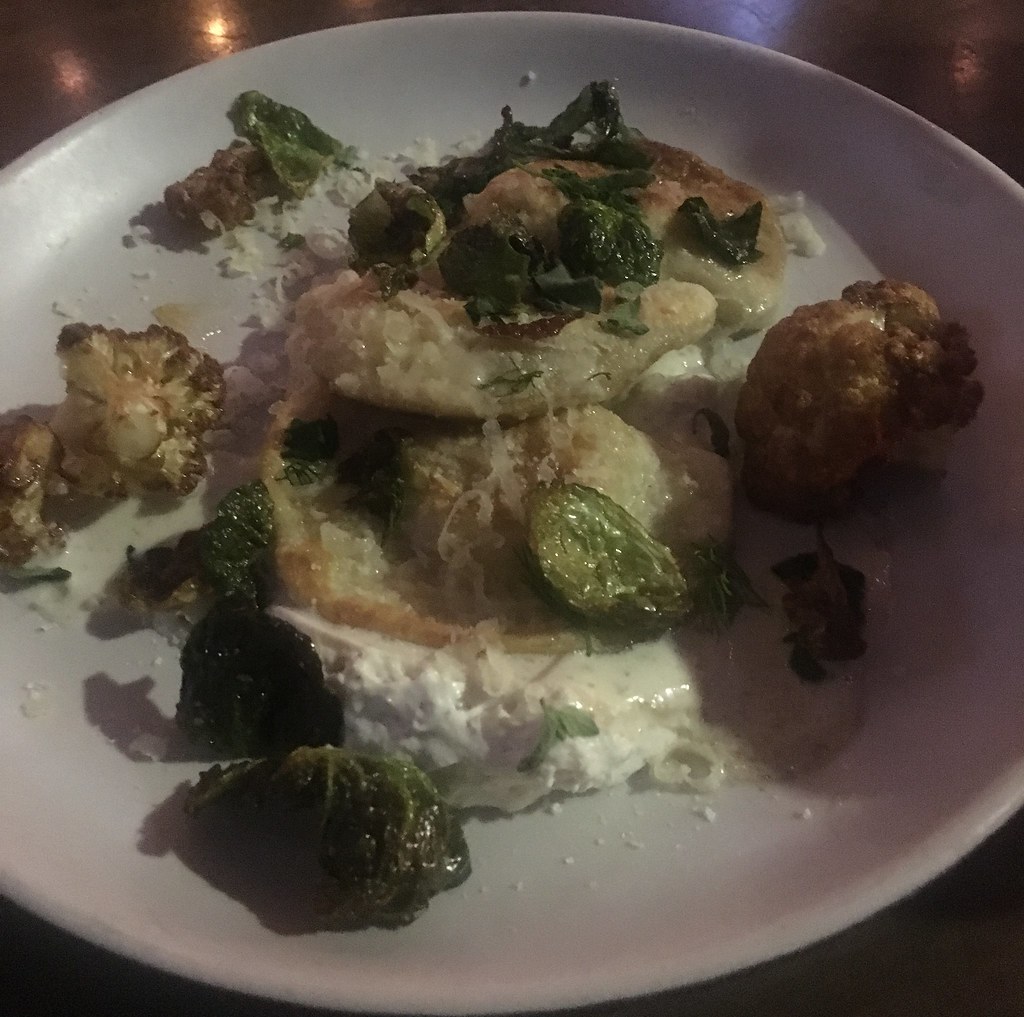 It was pretty tasty. Not sure if it’s my *favorite* place in Tempe, but was quite delicious.

I dropped B off early to Sky Harbor as he had a trip that started Tuesday … but given the drive and flights and blahblahblah … he had to leave that morning. I grabbed some coffee and headed down to Tucson so I could pick up some tamales. As I got there before the tamale place opened, I took some photos around town. 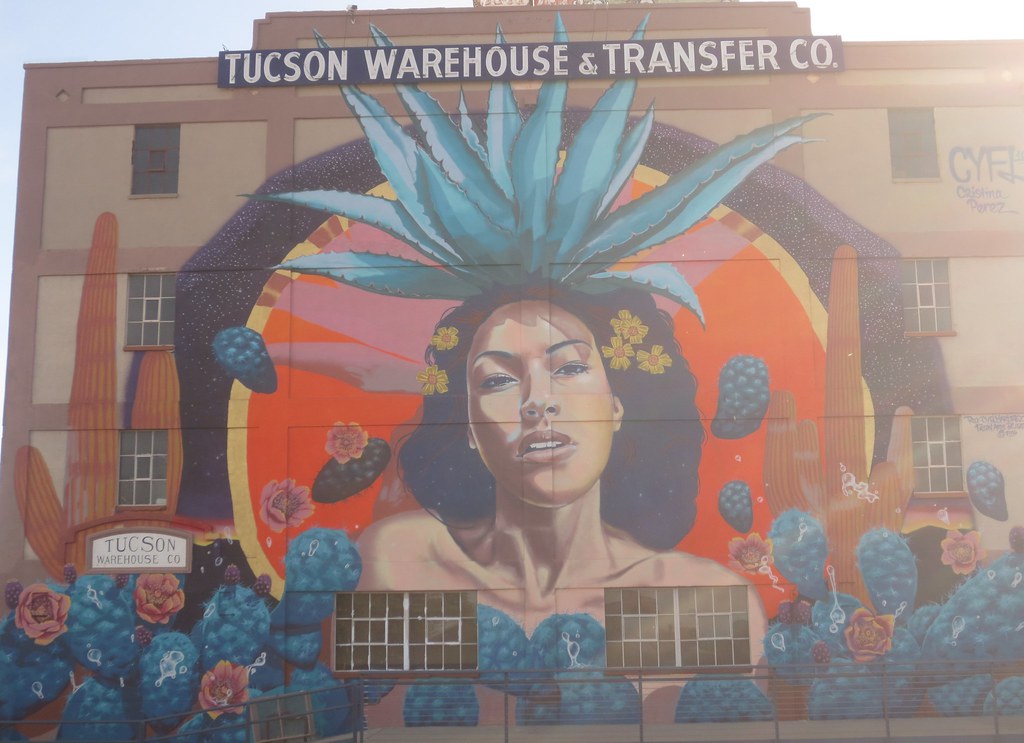 Some of my favorite street art in Tucson. Off 6th. 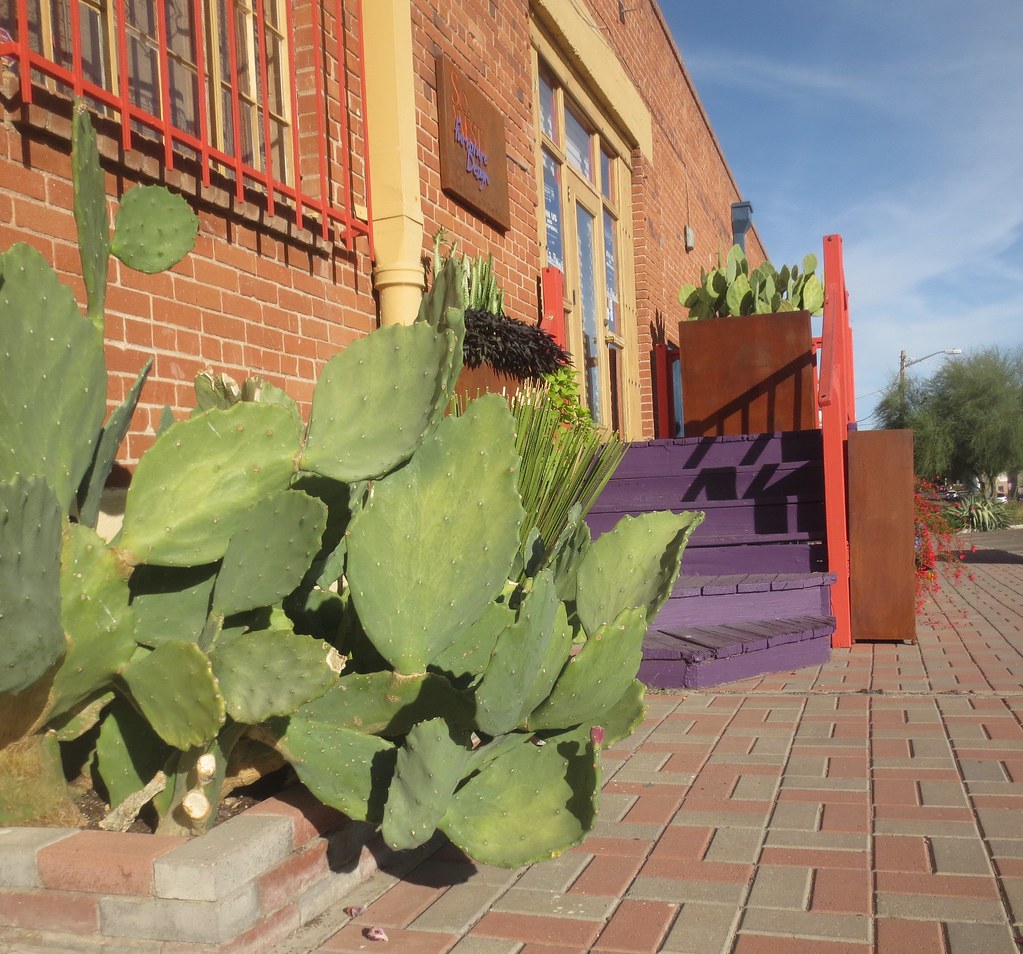 Tamales picked up, I started the drive back, stopping in Las Vegas, N.M., for the night.

A short day – even with a weather/accident delay outside of Larkspur (and a stop at the grocery store), I was still home by noon. Hooray.