The Denver Museum of Nature and Science has an exhibit on Ultimate Dinosaurs (that is, newer dinosaurs unearthed in recent years) that’s actually ending in a few days – Monday is the final day – and we had been delaying forever on going. So, on January 4, we finally went. 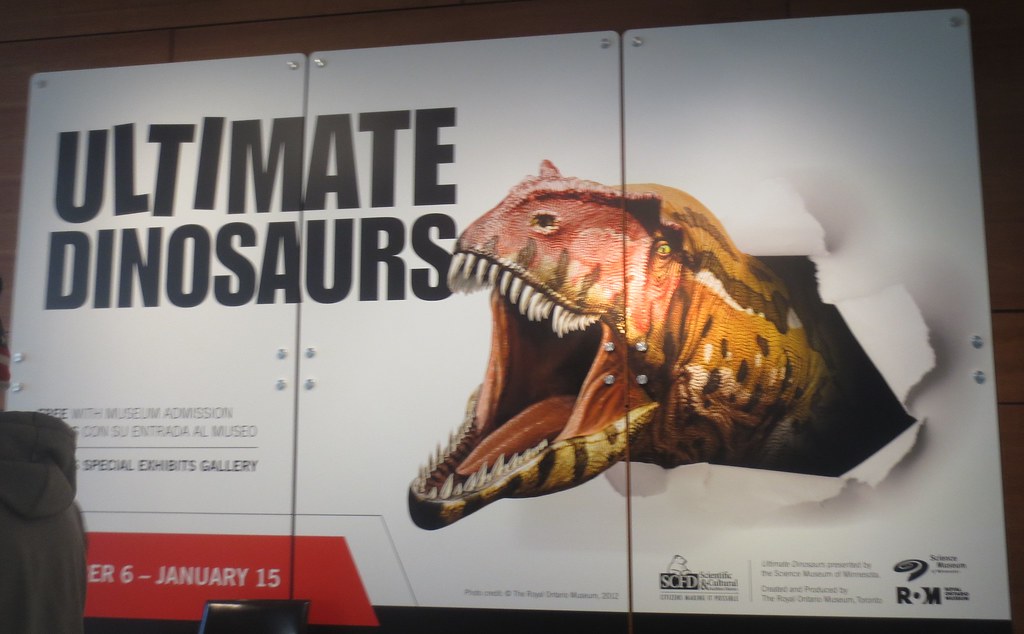 We all know the usual suspects – Triceratops, Stegosaurus, Velociraptor, our personal favorite T. rex – but this exhibit had other, lesser-known dinosaurs (as mentioned above, because they’re fairly new discoveries). Pretty cool to learn about.

Three smaller new ones. They also had the fossils/casts of the fossils. 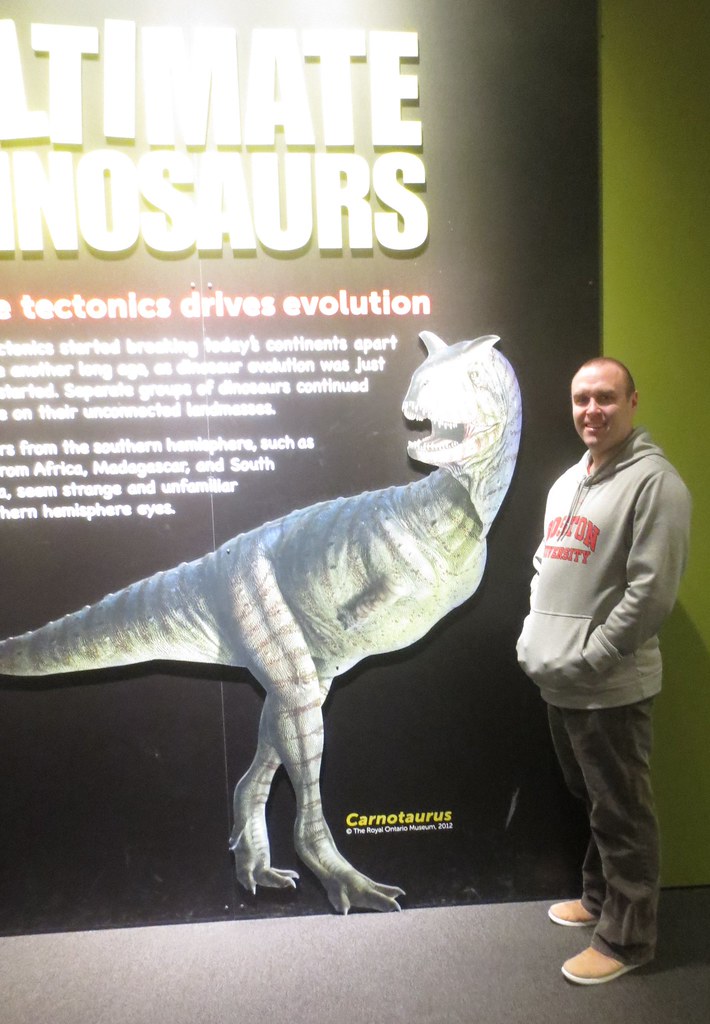 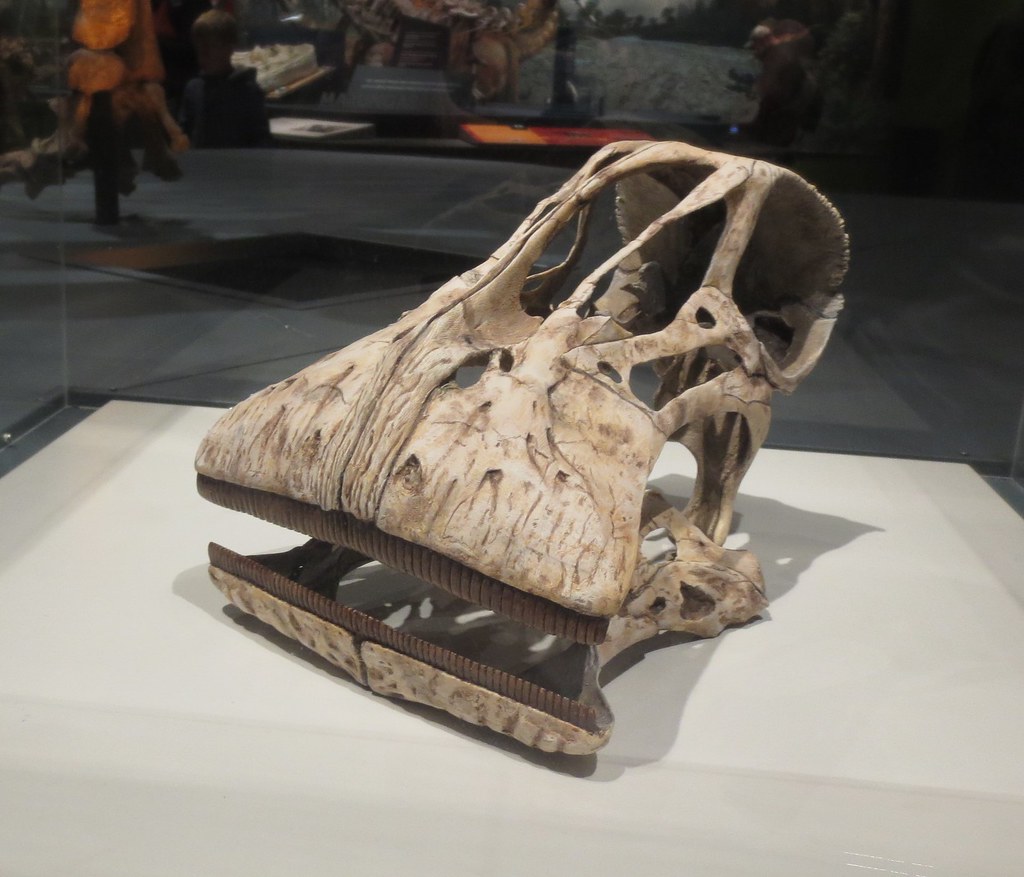 Nigersaurus head. It has a funny mouth. 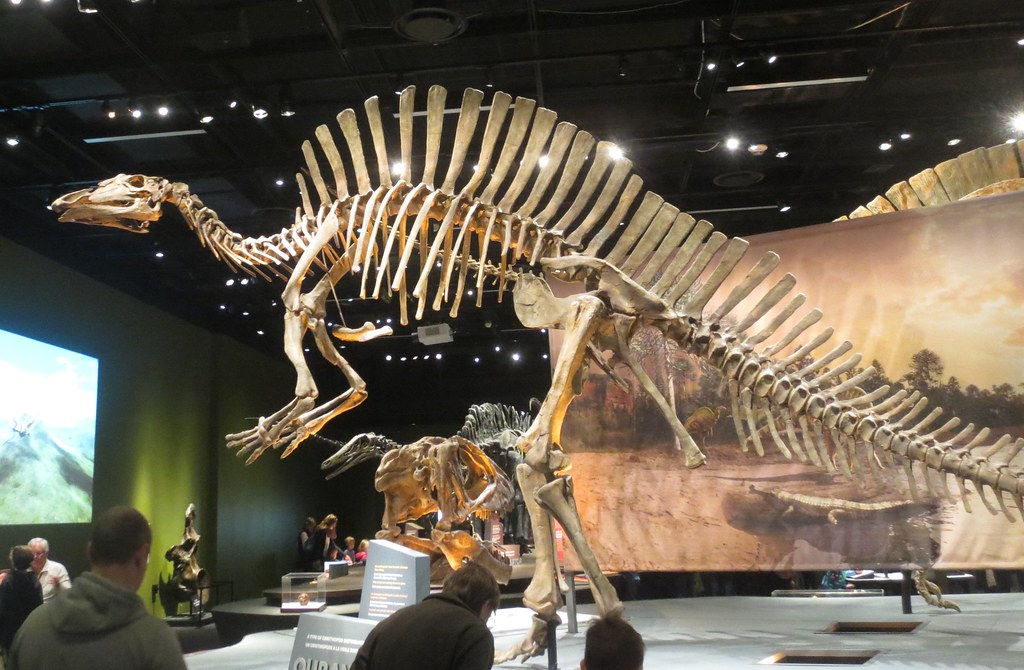 Love the fin-type spines on this one. 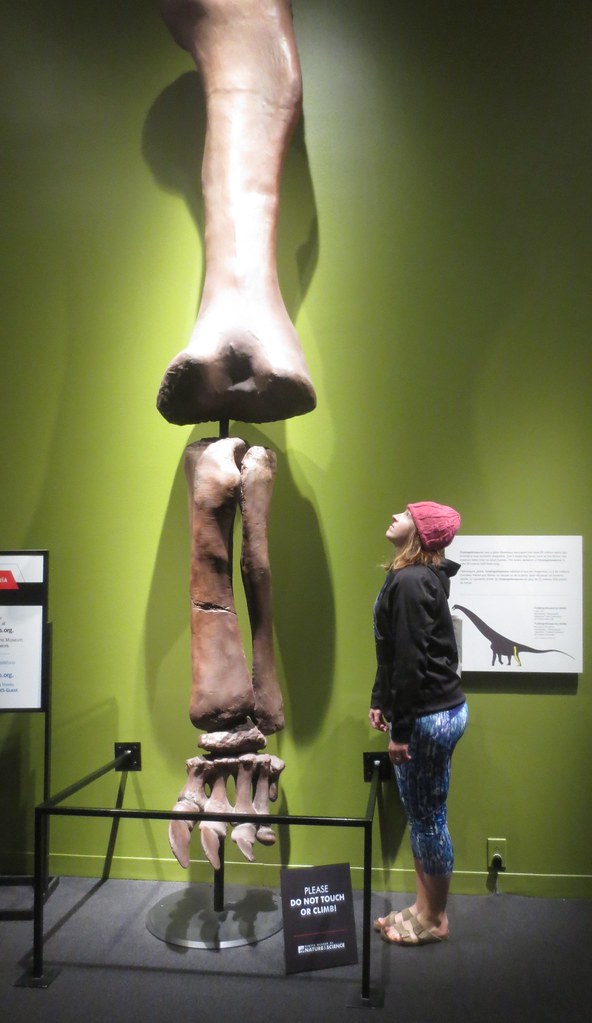 This leg bone is a lot taller than I.

Our three dinosaurs got in on the diorama action. 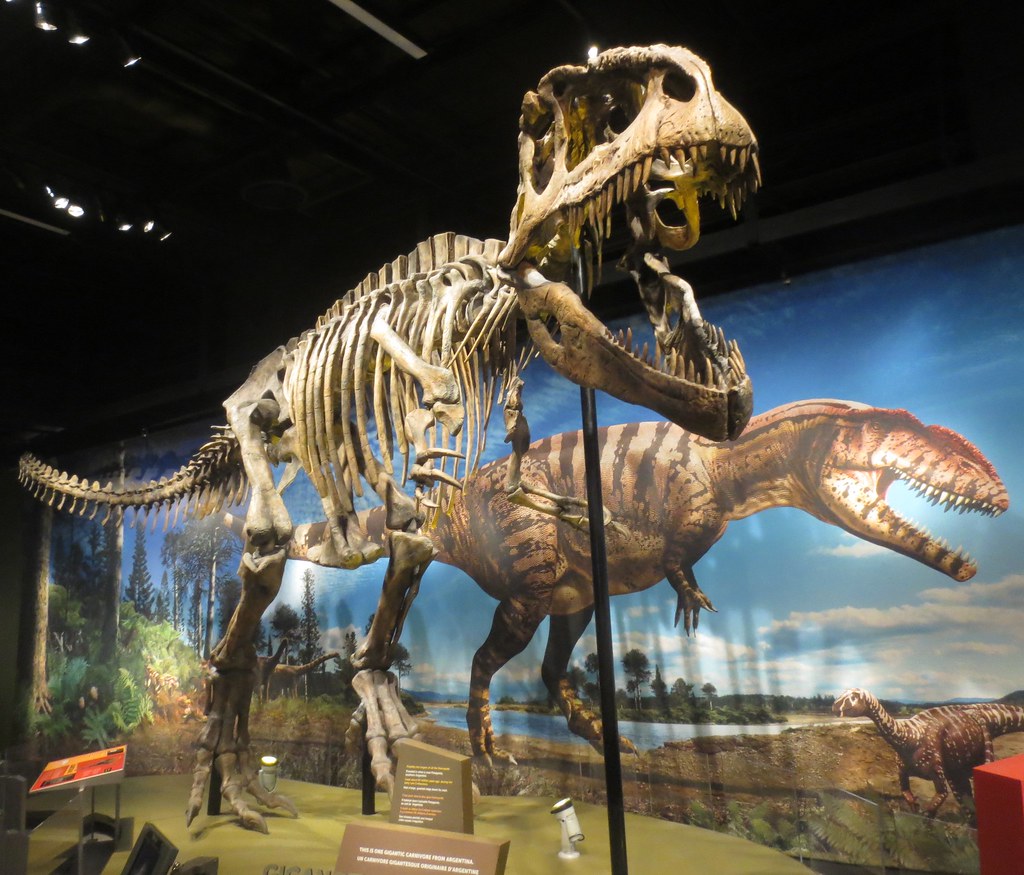 Gigantosaurus, a theropod relative of the Tyrannosaurus rex. 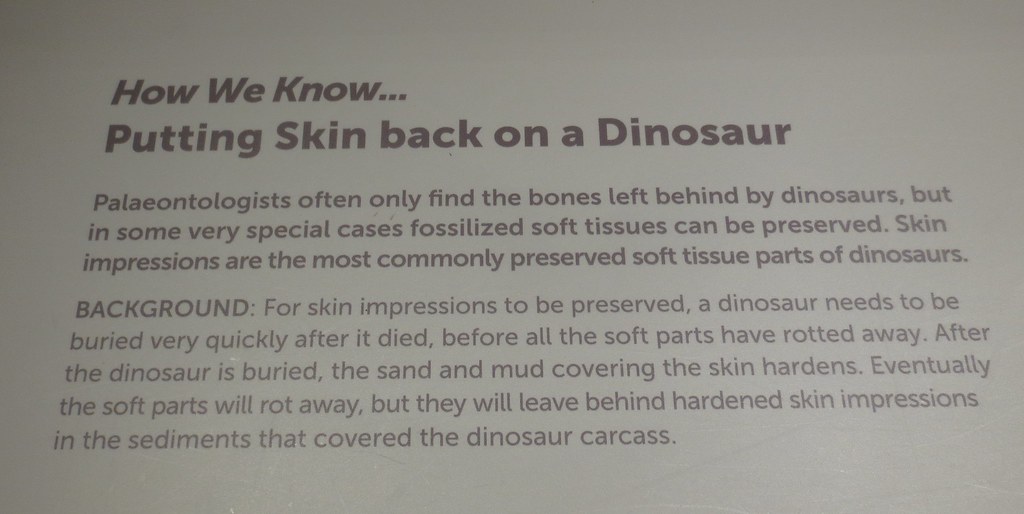 If you’re in Denver and like dinosaurs (and need something to do this weekend), check it out!