We’ve been a little lazy in using our Denver Museum of Nature and Science membership … lazy in that we hadn’t gone in a while AND we were getting notifications that it was going to expire SOON. So, since there are two current exhibits that we hadn’t checked out … we decided to just go and do it.

The first one is Vikings: Beyond the Legend, which, clearly, talked about the Vikings. And how horns on the helmet? Not a thing (thanks, Wagner). How “viking” is more of a term like “farmer” or “explorer” rather than an actual ethnic group. In any case, cool exhibit, but both B and I agreed that it wasn’t quite as cool as the Maya exhibit. 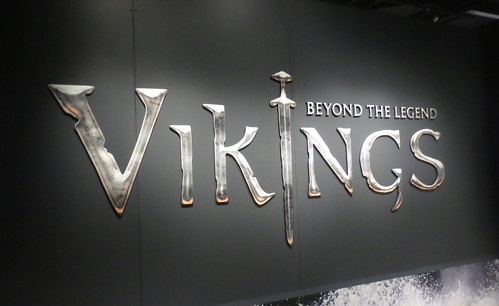 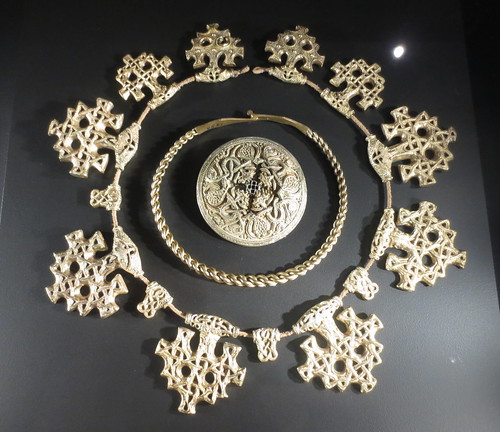 Closest I could get my name in runes.

B’s name was a bit easier. 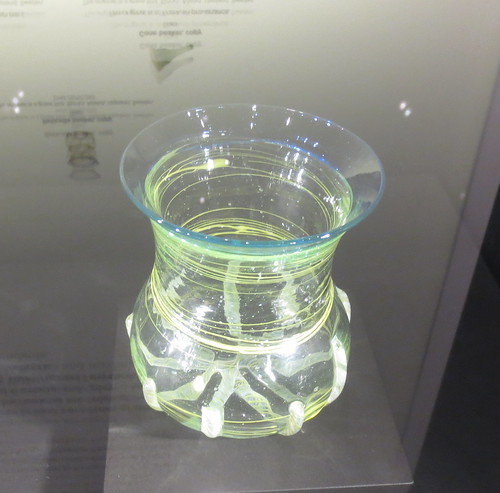 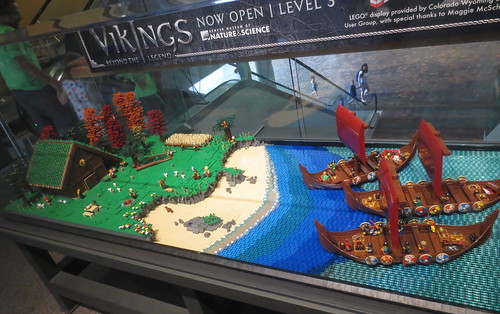 If you’re interested, Vikings: Beyond the Legend goes through August 13.

If you go, you’ll also be able to see Nature’s Amazing Machines, which is on display through the end of the year. I didn’t take too many photos, but it was a cool exhibit on the way animals are awesome, basically – how the dome shape is around so much in nature and how well it protects various species, how amazingly the cheetah is designed, why giraffe hearts are so cool … you get the picture. Probably better for kids, but still fun for adults. 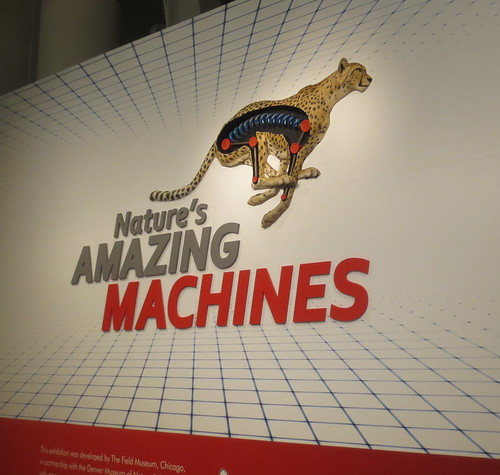 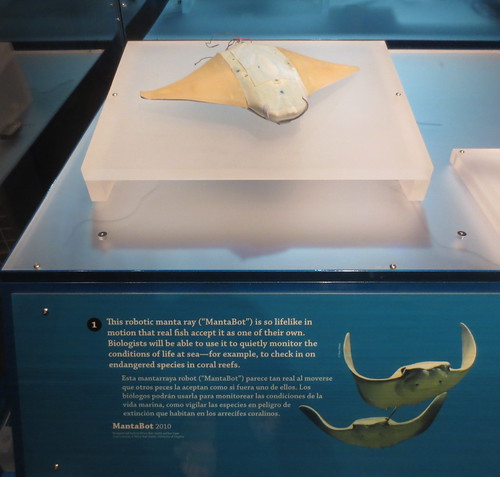 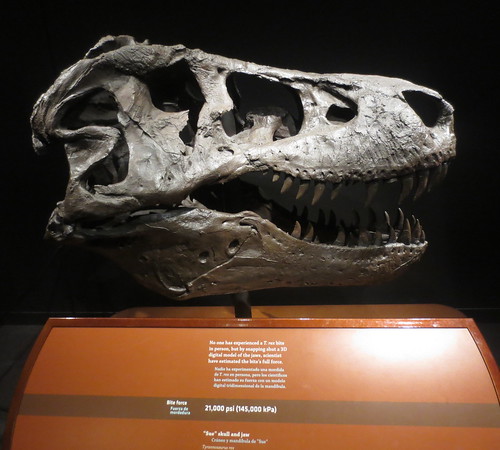 Because when one sees a cast of part of SUE, one takes a photo. ESPECIALLY if one has a thing for dinosaurs (ahem).