I had an errand or two to run before we started the fun part of our day, so after we woke up and checked out, we grabbed coffee, hit up a Target, and then went to Waffle House for breakfast. I don’t know what it is about traveling through the south, but the Waffle Houses taste better.

Stop one was the Georgia Aquarium. 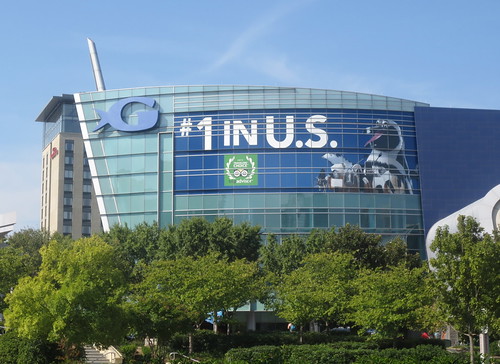 Brandon had gone years ago and loved it; I love aquatic life, so obviously I was all for it. 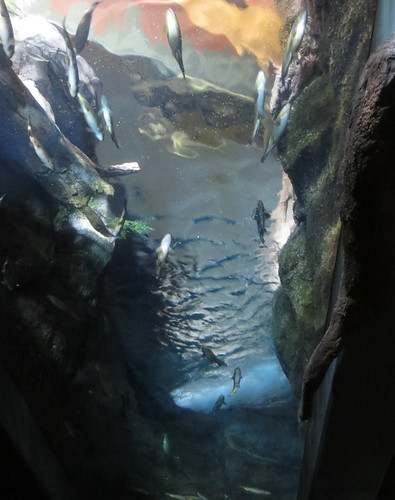 There were a couple points where you walked underneath the fish. 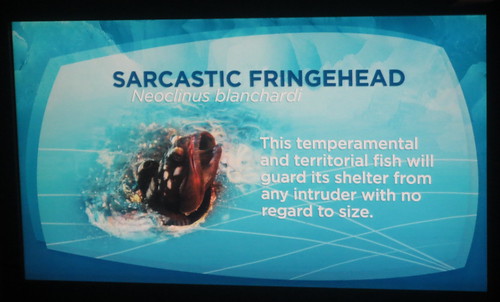 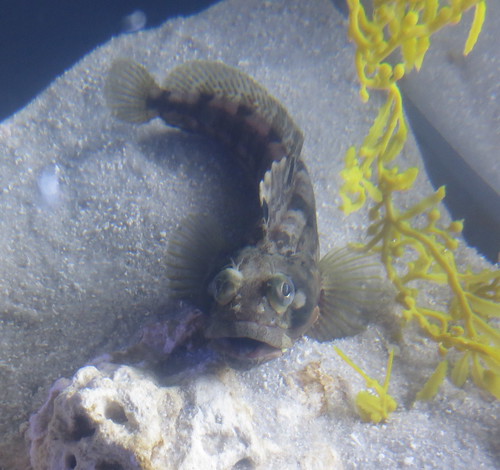 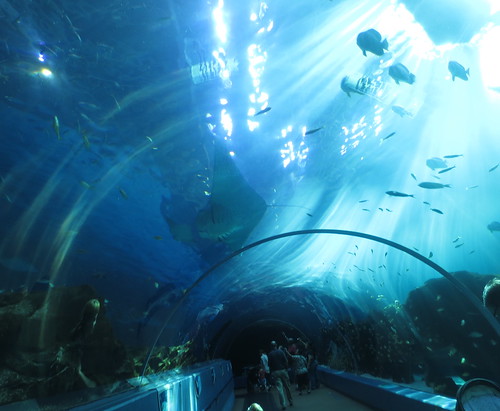 I enjoyed the aquarium, but out of the two we visited, I would honestly have to give the edge to the Tennessee Aquarium. Even Brandon thought that Georgia’s was a little disappointing. Either that, or aquariums have just gone way downhill since I was a kid …

Our next stop was across the plaza at the World of Coke. 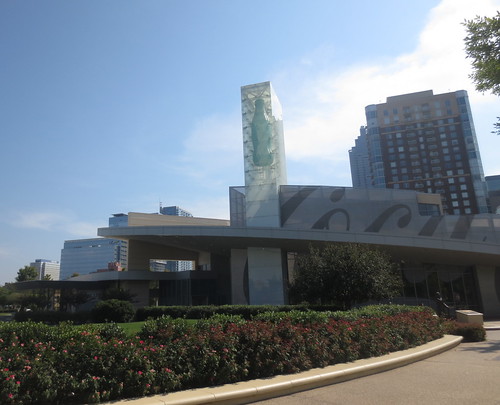 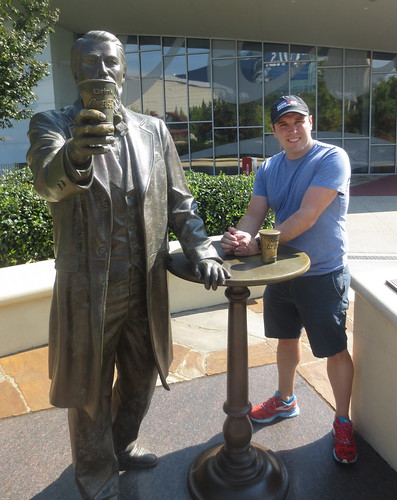 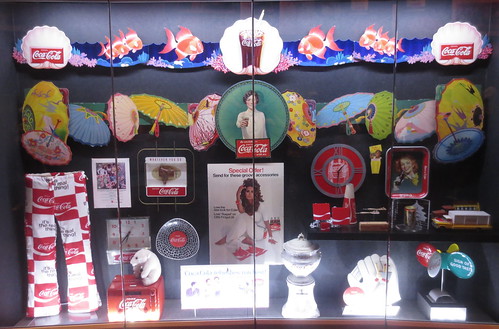 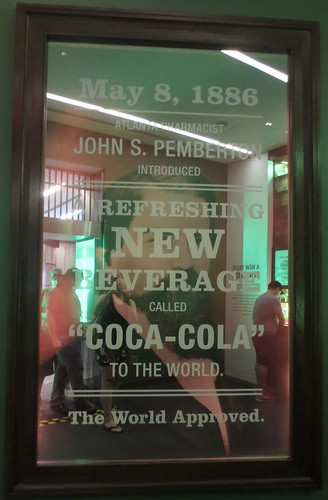 I approved once they came out with Sprite. 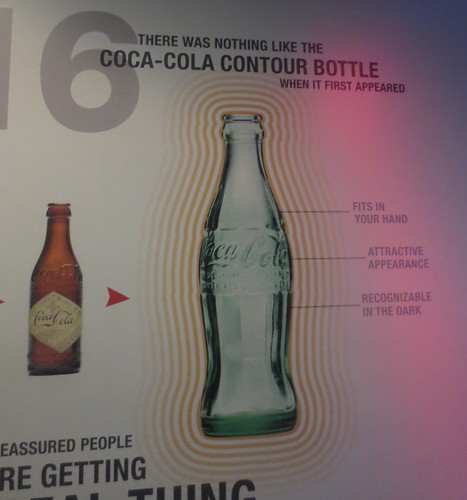 The story behind the bottle was REALLY cool, especially if you know anything about marketing/advertising … 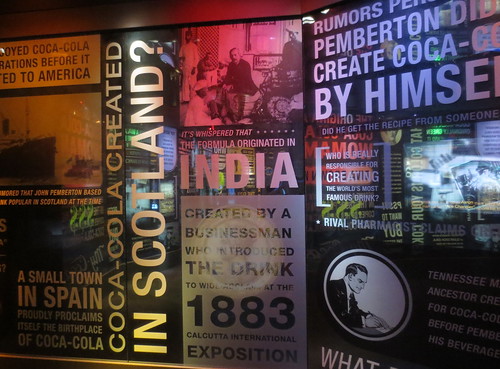 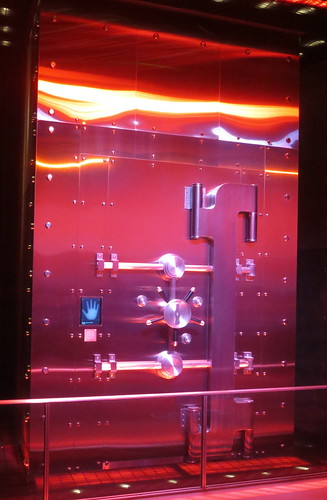 … highly doubt the *actual* recipe is in here … 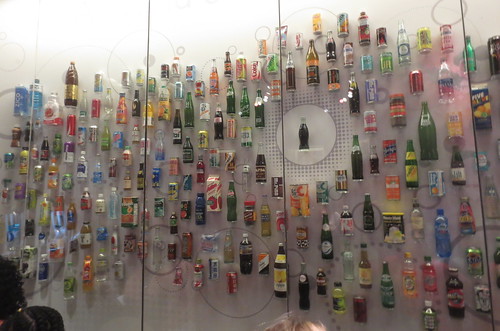 Coca-Cola company products. Some of these took me way back … 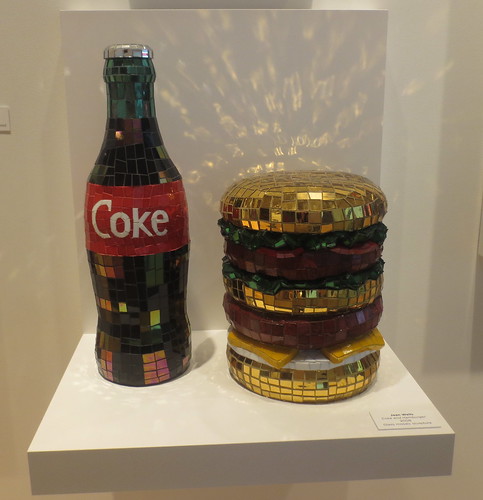 The niftiest part of the whole thing (in my opinion) was the tasting room. We get a lot of flavors of Coca-Cola here in the states, but around the world? There are a lot of different sodas … 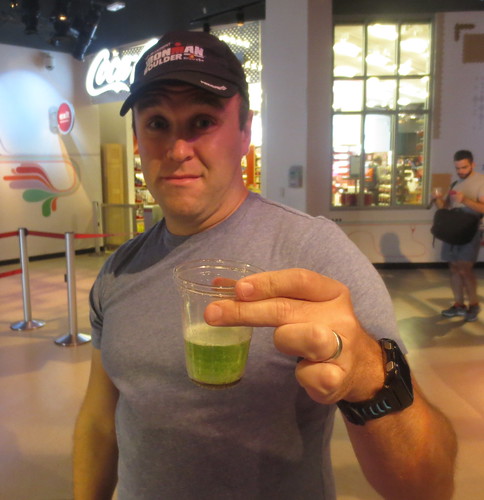 Brandon trying Surge for the first time in years.

North America. I forgot how good fruit punch Powerade was …

After the World of Coke, it was off to lunch and out of town. 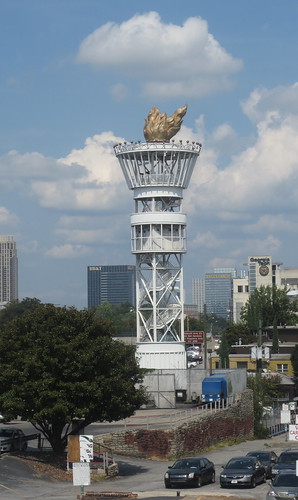 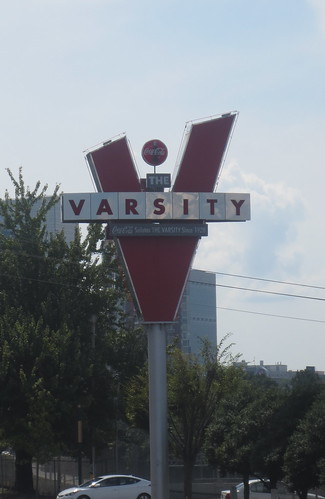 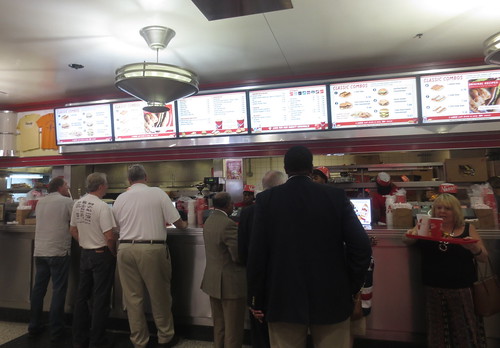 Lunch was at the Varsity. I’d heard many things about it, and since I was being a tourist … that was lunch.

From Atlanta, it was off to North Carolina for the night. The original plan (back when I sketched this trip out almost a year prior) was to head to Charlotte, but the more we thought about it, the more we decided we didn’t want to go with Charlotte. Well, that, and the political unrest going on didn’t make it a prudent decision. So, we decided on Asheville, so off to Asheville we went.

On a plus, it meant that I hit a few more states, too, thanks to traversing through South Carolina.

We rolled into Asheville late afternoon, got a free dinner at the hotel, and checked out a local brewery. 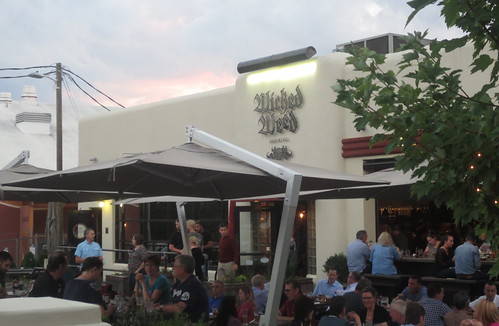 I had wine, but Brandon had some seasonal pumpkin something that he really enjoyed.

After a drink, we wandered around, enjoying window shopping as not much else was open. However, we got just enough of a taste to know that we’d like to return someday.