In the spirit of catching up, also way back at the end of April, Brandon and I went to a concert … and, once again, a metal show. This time, however, it was a metal show of my choosing.

I discovered Apocalyptica back in college and knew them as the band that covered Metallica with cellos. I then discovered the song “Hope,” which I can still safely say is my favorite song, despite the fact that it’s instrumental. It’s just that amazing.

I saw them live ten years ago, back in September 2005. That show was at the Bluebird. It was small, intimate, sparsely attended … and beautifully powerful. Just four guys with cellos on chairs and simply amazing. I’ve talked about that show to Brandon probably since I’ve known him.

So, when I found out they were back in Denver almost by fluke – thanks Facebook for telling me which friends like the Ogden Theatre and that Apocalyptica is coming to the Ogden! – I told Brandon we had to find a way to go. The day of the show ended up being a super long day – I worked that morning, we got in a workout, we headed down to the Springs to witness a close friend’s civil ceremony (and went out to dinner with them after) … and then drove back up to Denver to the Ogden without even bothering to change.

Apocalyptica’s style has changed slightly over the years. They’ve gone from four cellos down to three and have added some drums and a lot of guest vocalists, but the music is still amazing.

It was a much more crowded show than the first time I saw them, and the nature of the music made it probably one of the most subdued metal shows I’ve been to, but the guys put on a great show (I would argue they’re better showmen now than they were ten years ago) and neither of us regretted the long day. 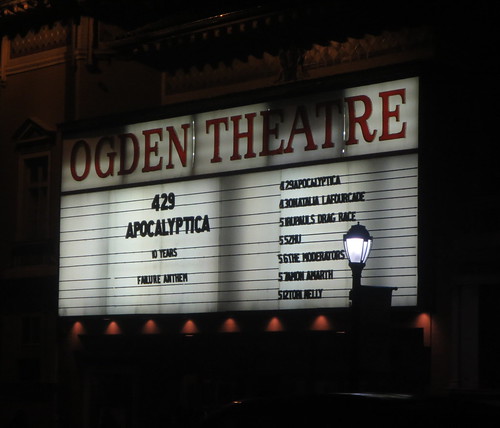 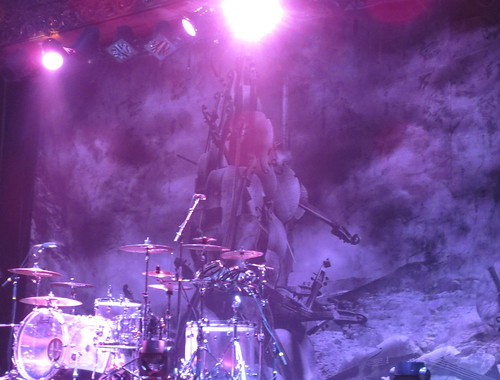 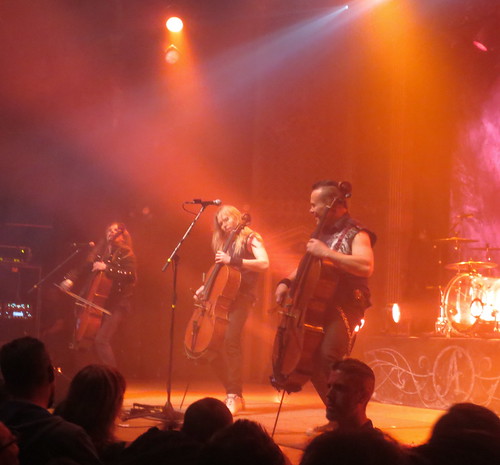 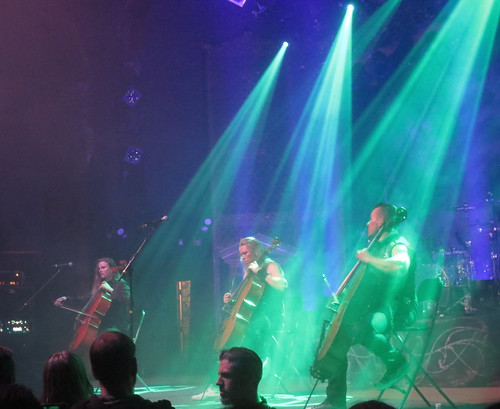 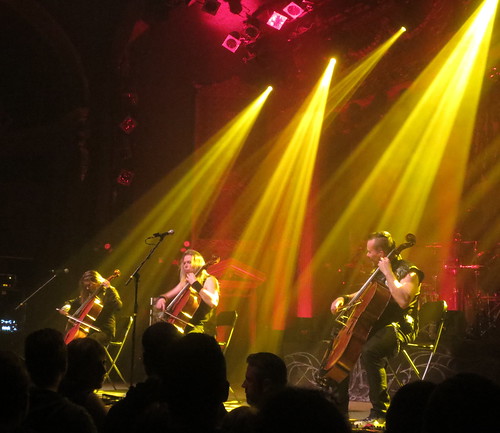